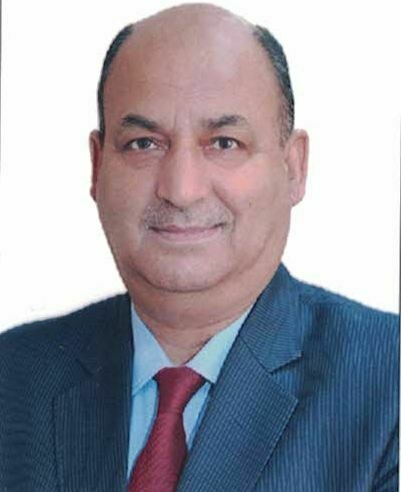 The appointment of Justice Bhat, a former judge of the Jammu and Kashmir High Court, is “for a period of three months with effect from 15.03.2020 or until a regular Chairperson is appointed or until further orders, whichever is earliest.”

In a separate notification, the government appointed Justice Anant Bijay Singh as judicial member and Shreesha Merla and Alok Srivastava as technical members of the appellate tribunal.

Justice Bhat had joined NCLAT as a judicial member on October 17, 2017.

Prior to this, he was a judicial member of the Armed Forces Tribunal and has also presided over benches at Chandigarh, Shimla, Jaipur and Delhi.

It is also the appellate tribunal to hear and dispose of appeals against any order passed by the Competition Commission of India (CCI).