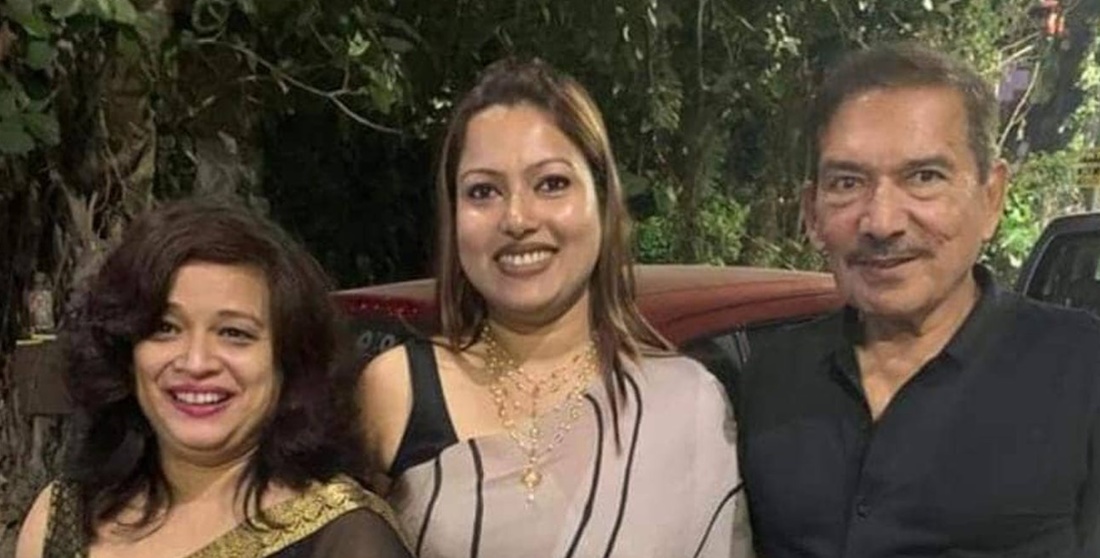 The 66 year old Bengal Ranji coach has been in a relationship with Bul Bul for a long time. The couple got engaged about a month ago. Lal was previously married to Reena but they parted ways with mutual consent. However, even after his divorce, he continues to live with his first wife who is currently not well.

As per a report in News 18 Bengali, Lal has been taking care of his first wife Reena, and has taken her consent to tie the knot with his current partner Bul Bul.

The marriage will take place at Peerless Inn, Esplanade, Kolkata early next month.

Lal, who has played domestic cricket for Delhi as well, has sent his wedding invite to the players of the Bengal cricket team, the officials of the Cricket Association of Bengal (CAB), and other close family members and friends to grace their special occasion.

Before being diagnosed with jaw cancer in 2016, Lal was a regular feature on the commentary panel during both international and domestic matches. However, in the last few years, he has established himself as one of the more impressive coaches in the country.

Some of the phrases he used were so popular that they could fit perfectly in your awkward bedroom situations.

Mensxp said since he took over the command of the Bengal Ranji outfit, there has been a massive improvement in their performance. Under his tutelage, they made it to the final of the Ranji Trophy back in 2020, after a long gap of 13 years.