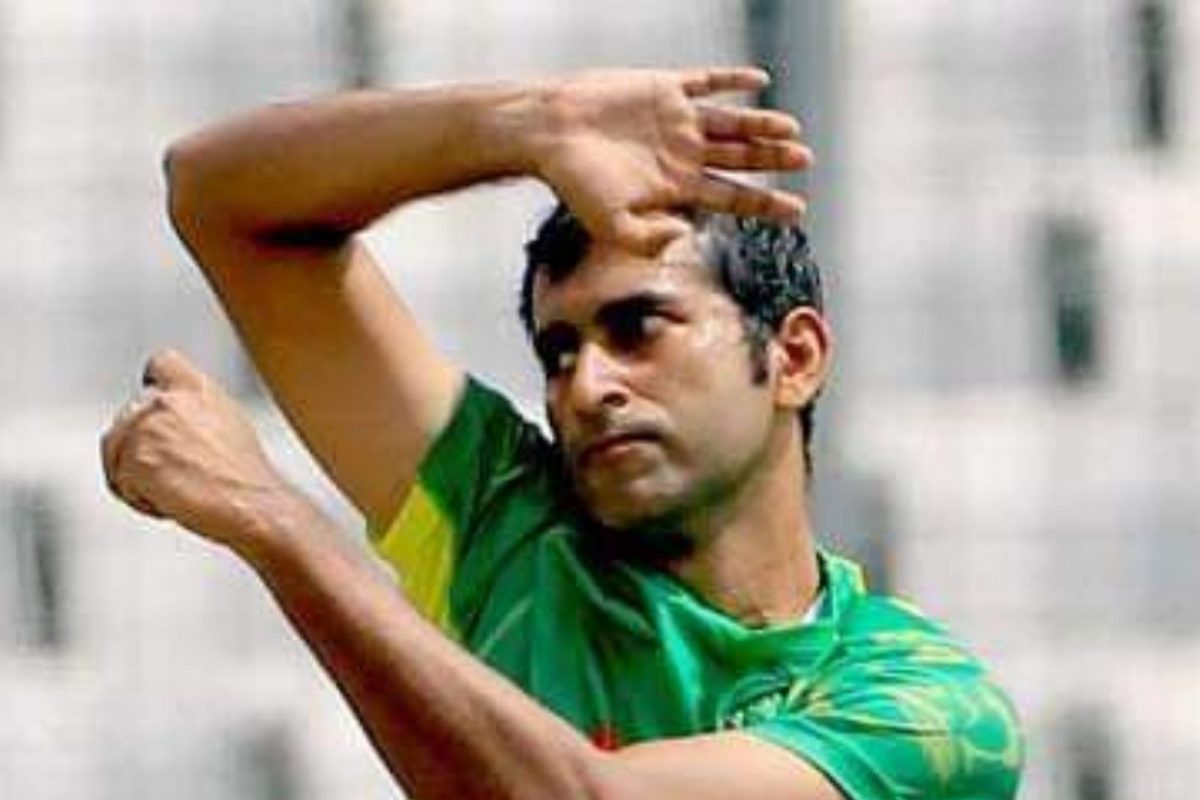 Former Bangladesh all-rounder Mosharraf Hossain, who played five ODIs and scored prolifically in first-class cricket while also taking wickets aplenty with his left-arm spin, passed away following a three-year battle with brain cancer. He was 40.

Late last year, Hossain had undergone brain surgery in a hospital in Chennai. But his health deteriorated earlier this year, and he was admitted to the intensive care unit (ICU) of United Hospital in Dhaka last month, before passing away on April 19, said a report in mirror.co.uk on Wednesday.

The cricketer is survived by his wife and one child.

The Bangladesh Cricket Board (BCB) took to social media to express its sorrow.

Hossain began his cricketing career in 2001/02 as a student in Dhaka University student, before moving on to regional side Barisal Division in 2004/05 and Dhaka Division up to the end of the 2006/07 campaign.

He represented Bangladesh A in the same period before making his first appearance for the national side in 2008 against South Africa, said the report.

He made a comeback against Afghanistan in October 2016, playing his second ODI after being in the wilderness for nearly eight years, the longest between international appearances for a Bangladeshi cricketer. His last of the five ODIs was played against England and he took a total of four ODI wickets.