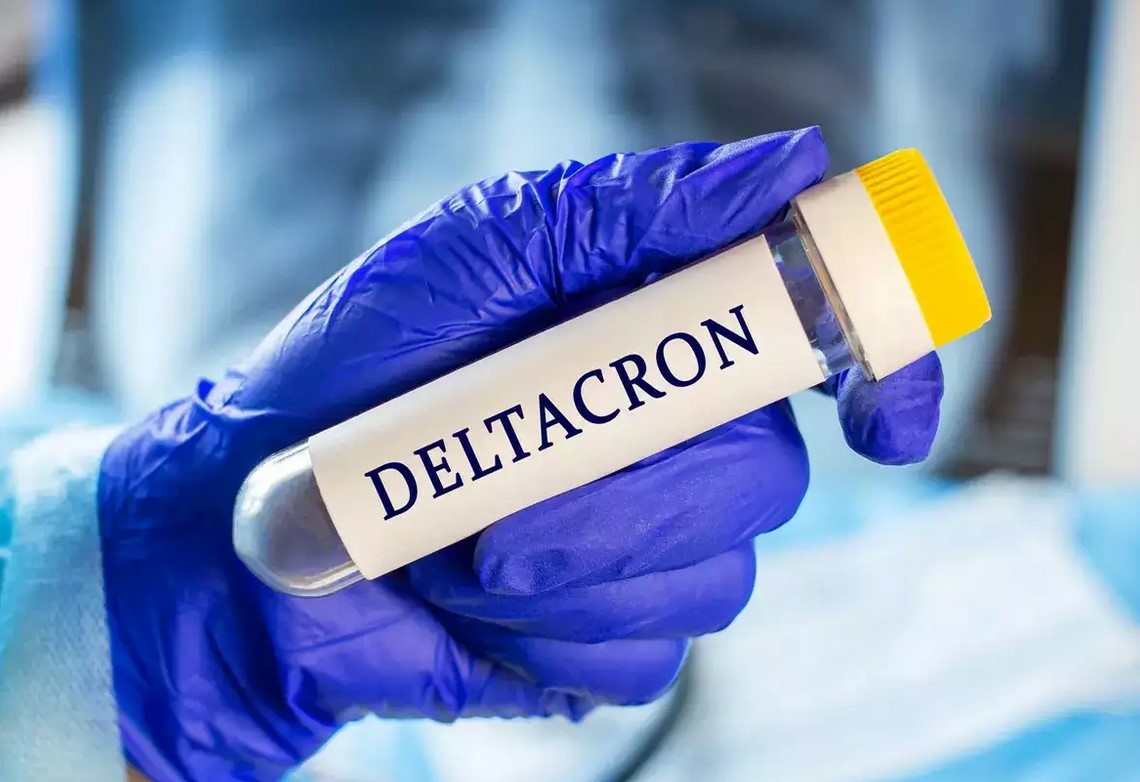 Even before people could come to terms with Omicron, World Health Organization has warned that a new COVID-19 variant, `deltacron’,  is fast spreading in parts of Europe.

Deltacron has been found to be spreading in France, Holland, and Denmark. WHO said it has also identified two cases in the US. It plans to publish a report of its findings soon.

The worrying announcement came just days before March 11, the second anniversary of the day on which the WHO declared a global pandemic.

The organization issued grave warnings that the new variant has the potential to become a major problem in both Europe and US. Some experts, however, are not so concerned.

William Lee, chief science officer at Helix, a lab in California that sequences COVID-19 samples, told the Daily Mail: “The fact that there is not that much of it, that even the two cases we saw were different, suggests that it’s probably not going to elevate to a variant-of-concern level.”

Overall numbers of deltacron cases remain low, even in countries where some person-to-person spread has been detected. Lee said he does not even expect the variant to warrant its own name based on Greek letters

In the US and most of Europe, where virus cases and deaths generally have been falling, the highly infectious omicron variant remains the dominant strain.