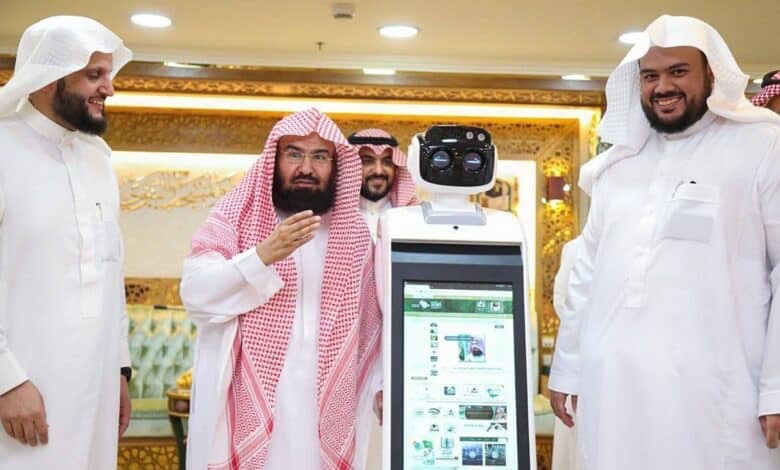 Riyadh: Forget Muezzin, Saudi Arabia has introduced a robot to recite Azaan at the Grand Mosque in Makkah.

Saudi Arabia on Friday launched a robot for reciting the Quran, sermons, and the call to prayer (Adhan) at the Grand Mosque in Makkah.

The robot aims to deliver the message of the imams and muezzins of the Grand Mosque to the pilgrims and to employ modern technologies in the service of the pilgrims.

The General President of the Two Holy Mosques, Sheikh Abdul Rahman Al-Sudais, said that the new robot comes within the smart campus project in accordance with Vision 2030 and the Presidential Strategic Plan 2024, which aims to provide maximum services to visitors to the two holy mosques.

In recent months, the Presidency of the Two Holy Mosques launched several smart robots, including the disinfection and sterilization robot, the Farwas robot, and the Kaaba surface cleaning robot.