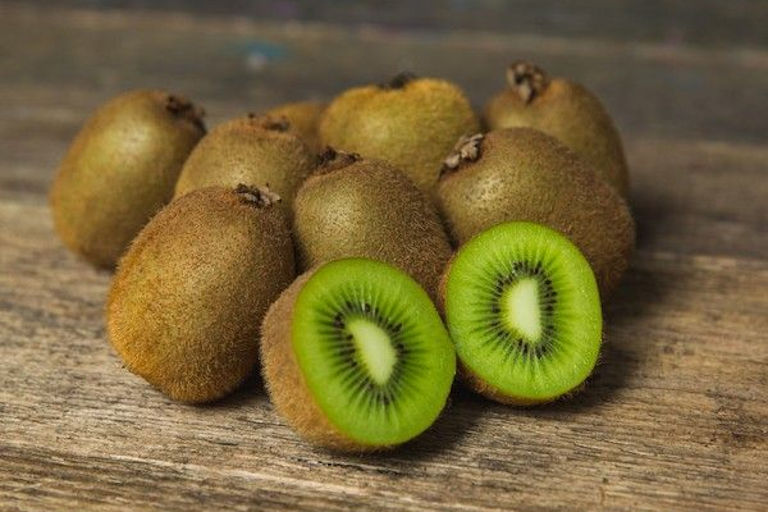 Srinagar: From apples to Kiwis, Kashmir’s horticulture is harvesting the fruits of innovation.

Kiwi plants, which were introduced by the SKUAST in 1987 on an experimental basis, have now started bearing fruit.

The horticulture department has set up four nurseries in the Baramulla district. “We have orchards in Pattan, Baramulla, Uri, and Nowpora. Moreover, the locals too have established Kiwi orchards,” said Chief Horticulture Officer, Baramulla, Zahoor Ahmad Bhat.

Spread over two kanals of land, Pattan nursery produces near 300 boxes of kiwis per year.

“The nursery has over 100 plants and produces more than 250 boxes of kiwis. It is highly organic fruit. We don’t spray any pesticide or any other chemical. Kiwi plants are disease-free,” said a caretaker of the nursery.

The department has also established Kiwi orchards in Harvan and other places in south Kashmir.

“The fruit is being grown in Kashmir for the last few years. We are sure that more orchards will be established,” an official from the horticulture department said.

The green fleshed fruit, which has streaks of black seeds inside with a thin brown outer cover, costs Rs 25-35 per piece. A small box of Kiwi costs Rs 250 and the fruit has a good shelf life.

Officials said the valley’s Kiwifruit is smaller in size but has a good taste and quality.

Kiwi is mostly cultivated in New Zealand and China. Kiwifruit was introduced in the valley three decades ago to check how it fares in agro-climatic conditions. The plant requires frequent irrigation for two to three years.