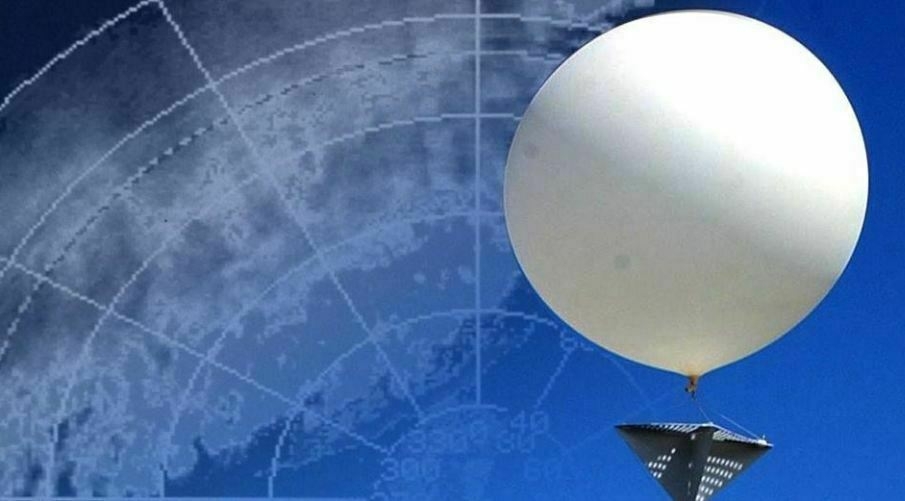 Srinagar:  Weather forecasting has been hit after the suspension of the flight operations in the country due to the COVID-19 pandemic.

Wind, temperature, and humidity observations from the aircraft are the main sources of upper air information for Meteorology Departments.

Director Srinagar Airport Authority of India Santosh Dhoke said the suspension of flights has affected the aircraft data collection, which is used for forecasting.

“To fly safely, aircrafts need accurate updates on wind and temperature. But together, aircraft can also act as a sensor network that provides information to make weather predictions better,” Dhoke said.

He noted that air traffic controller at the airport compiles the data based on hourly as well as day wise inputs.

“However, in the present situation, no aircraft data is being relayed to Indian Meteorological Department, Delhi,” Dhoke said.

“The data from aircraft is important as it is used for an accurate weather forecast. In-flight measurements of temperature, wind speed, and direction in various atmospheric levels, are used both for weather prediction and climate monitoring,” he said.

Dr Mukhtar noted that the crucial meteorological data from the aircrafts was recorded at India Meteorological Department (IMD) in Delhi before it was sent to Jammu and Kashmir.

“In absence of the aircraft data, we are noting down the observations through weather balloons, an instrument that measures temperature, pressure, humidity, and winds in the atmosphere,” Dr Mukhtar said.

“Weather is all about the day to day state of the atmosphere.  This type of data helps in forecast models that control daily weather predictions. Aircraft-based observations also help in greatly reducing errors in weather forecasts,” he added.