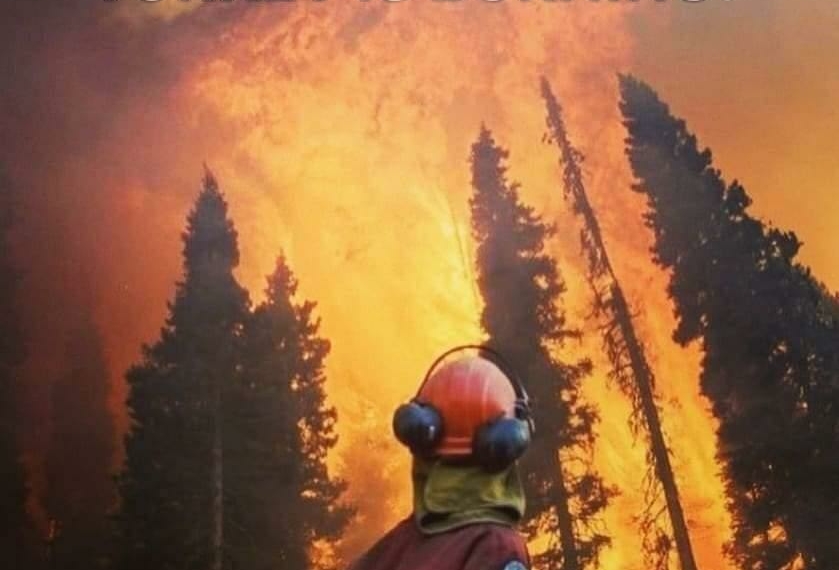 President Recep Tayyip Erdogan on Saturday said that Turkey has arrested a person allegedly responsible for starting the ongoing forest fires in the country.

“There is one arrestee in Milas. If this is an act of sabotage, then it is our duty to punish those responsible,” Erdogan said during a speech at a response center in the Mugla province.”It is our duty to find those who burned our forests. By almighty’s wish, Turkey will soon erase the traces of these fires,” Erdogan said in a tweet (roughly translated).

Wildfires continued to cause devastation in Turkey as the President declared the affected regions “disaster areas.”

“We will continue to take all necessary steps to heal our nation’s wounds, compensate for its losses, and improve its opportunities even better than before”.

DW News reported that out of 98 fires that have broken out in numerous provinces since Wednesday, 88 have been brought under control. The fires are particularly serious on the Turkish Mediterranean coast.

Many regions and hotels have been evacuated and tourists, unable to use roads due to the blazes, were brought to safety by boats.

At least four people have been killed so far and 183 injured in wildfires in southern Turkey, forcing the evacuation of villages and hotels, as per media reports.