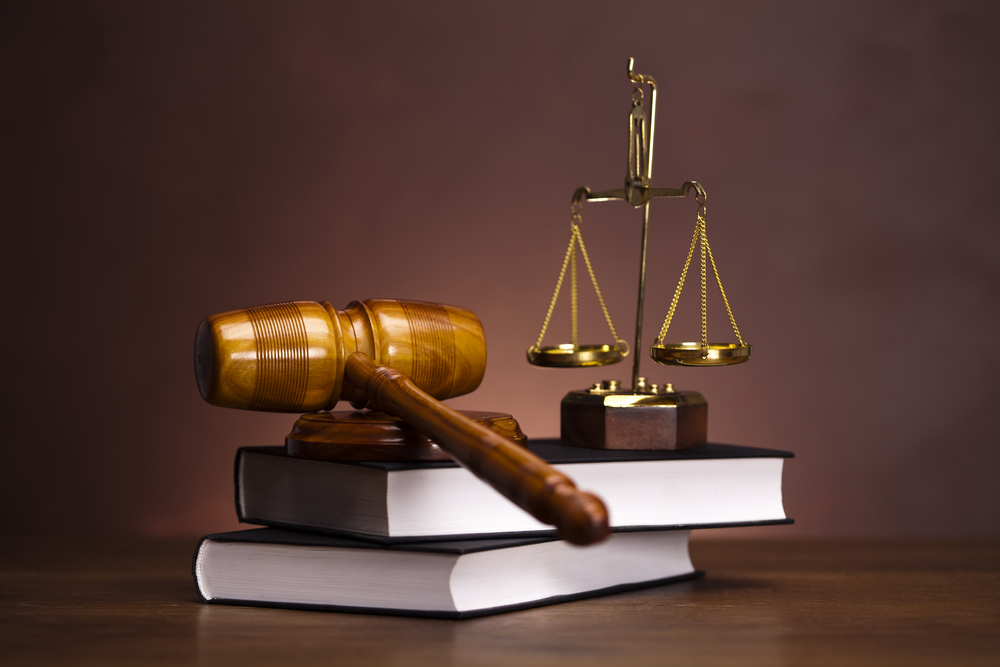 SRINAGAR: The Government Tuesday appointed public prosecutors in fast-track courts for conducting expeditious trial of rape cases and those registered under the Prevention of Children from Sexual Offences, Act, 2012 (POCSO).

To ensure that criminal cases are properly contested, the government after undertaking a comprehensive review ordered transfers in the prosecution cadre with the objective of having a separate public prosecutor for conducting prosecution, depending upon the number of cases pending trial in the courts.

“This has been done without diluting the focus on the campaign to punish the corrupt by providing Special Public Prosecutors in the designated Courts for dealing with the cases registered under the relevant sections of the Prevention of Corruption Act, 1988,” a government handout read.

As a result of the recent transfers in the prosecution cadre, none of the Courts, including the Magisterial Courts, is without a Prosecutor for conducting the trial on behalf of the State, the handout read.