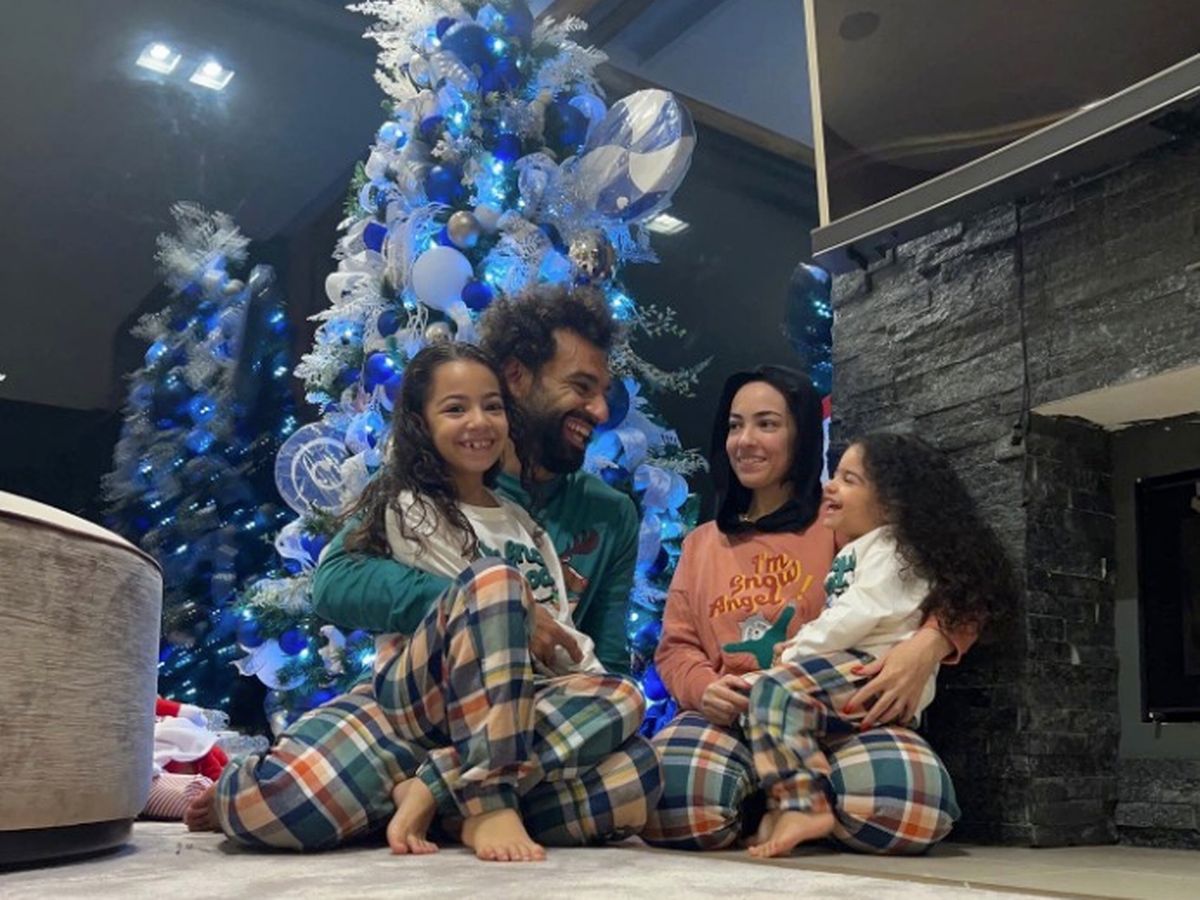 Liverpool football player Mohamed Salah has stirred controversy after posting a family Christmas photo, with fans alleging that he is undermining his Islamic faith by participating in the Christian holiday.

The Muslim premier league player shared an image of himself and his family in front of a blue and white themed Christmas tree on Sunday, with the caption “#MerryChristmas”.

The image drew positive reactions from some of his supporters and gathered 3.7 million likes on Instagram, making it his most liked photo on the app this year.

However, it was also his most commented on image this year, bringing in 122 thousand comments – an overwhelming number of which were negative reactions to the image – despite the average number of comments on his other posts this year being around 15,000.

“Muslim brother we love you very much but we are surprised that you celebrated Christmas,” Turkish actor and artist Celal AL wrote.

One fan wrote: “Bro… this is Islam we’re talking about not Christianity that you can do what you like, our religion came with rules and regulations that you must follow, please don’t mixed things together”.

Another said: “As a Muslim we are not supposed to celebrate any holidays or celebrations other than what prophet Mohamed (SAW) did. Brother please don’t confuse others”.

Many Muslim fans also stated that by celebrating a Christian holiday that holds Jesus is the son of God, Salah undermined the Muslim belief that God is incomparable to humans and could therefore not have a son.

However, some of Salah’s fans said no one should be judging him, and that “everyone is free to do whatever they want”.

“There are a lot of Egyptian christians who celebrate Ramadan… and Eid, while still preserving their culture and identity. Forcing people to celebrate/ not celebrate is the issue here… embracing tolerance and respecting people’s freedoms is the whole point,” Music composer Ram Ibrahim wrote.

This is not the first time Salah has caused controversy with a family Christmas photo.

Last year, he received similar backlash after posting one, also in front of a Christmas tree.

Liverpool fans were “ecstatic” after Liverpool Football Club announced Salah had signed a new long-term contract with the Reds earlier this year.

“The Egyptian King” – who has scored at least 156 goals in 254 appearances for Liverpool – will remain with the football club until 2025 as per the new deal, according to AFP.