Football world cup: Teams to arrive in Qatar from Nov 7 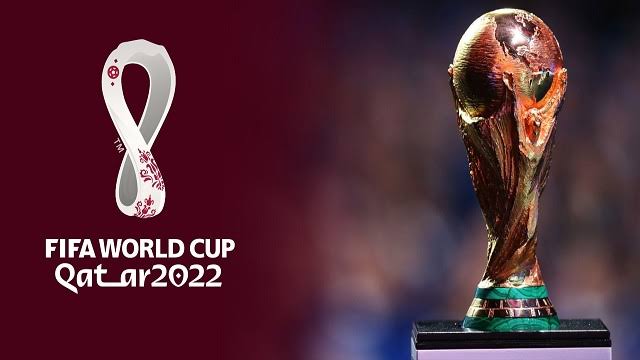 Doha: With a month to kick-off, Qatar has added 30,000 rooms to house visitors to the country during the FIFA World Cup 2022 that begins on November 20, organizers said.

The addition of new rooms comes on top of the two million room-nights that will be used by visitors during the month-long tournament being organized for the first time in the Middle East, said Yasir Al Jamal, Director General, Supreme Committee for Delivery & Legacy, the organizer of the event.

The Japanese squad will be the first to arrive in Doha on November 7, heralding the imminent opening of the first celebration of the beautiful game in winter, organizers said at a press meet that saw FIFA President Gianni Infantino deliver a recorded video message.

“The world is excited. Qatar is ready. The stage is set. Together, we will deliver the best World Cup ever on and off the field,” the FIFA chief said.

“We have always said that Qatar will deliver the best-ever edition of the FIFA World Cup. And as you look around the country today, at the state-of-the-art stadiums, the training pitches, the metro, the wider infrastructure, everything is ready and everyone is welcome,” Infantino said, praising the sporting facilities of the country where he currently lives.

Organizers said 2.89 million tickets have been sold for the 64 matches to be staged in eight stadiums from November 20 to December 18.

Demand has been highest among fans based in Qatar, the United States, Saudi Arabia, England, Mexico, the United Arab Emirates, Argentina, France, Brazil, and Germany.

Tickets for all the matches will continue to be released between now and the end of the tournament, with fans encouraged to keep checking FIFA.com/tickets for the latest inventory.

From this week, ticket holders will receive an email with information on how to download the ticketing app and retrieve their mobile tickets.

Nasser Al Khater, CEO, of FIFA World Cup Qatar 2022, said, “Qatar is ready to host a global celebration of the beautiful game. We look forward to welcoming fans and players from across the world as they sample our welcoming hospitality, a vast array of entertainment options and, of course, top-class international football. It promises to be a unique edition of the FIFA World Cup — and one that will leave a lasting, positive impact on Qatar, the Middle East, and the Arab world.”

“Way beyond testing the eight stadiums, the volunteers and accreditation centers are fully operational, with the ticketing center at the Doha Exhibition and Convention Centre opening today (Tuesday) and the International Broadcast Centre and Main Media Centre to follow. I can only reiterate FIFA’s confidence and deep appreciation for all the work preparing to deliver the best FIFA World Cup ever in just over one month,” said FIFA Chief Operating Officer — World Cup, Colin Smith.