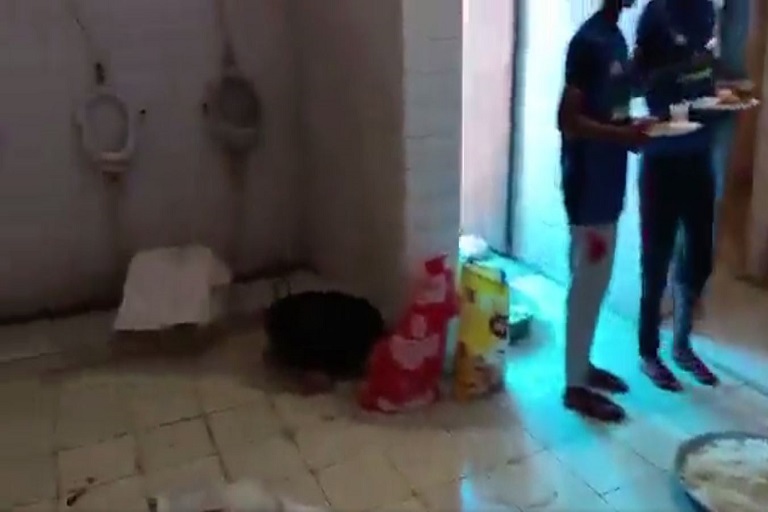 The district sports officer in Saharanpur, Animesh Saxena, has been suspended following reports that food that was served to players was kept in the toilet of the sports complex.

The state government had directed ADM Finance and Revenue, Rajnish Kumar Mishra, to investigate the incident.

The players claimed that they were being served half-cooked food which was kept in the toilet due to shortage of space.

The Directorate of Sports had sought a reply from the district magistrate on the incident.

On September 16, the first day of the three-day sub junior girls Kabaddi competition, the players were served half-cooked rice for lunch, when the players raised questions about the undercooked rice, the cook picked up the rice layer and placed it in the toilet.

Inside the toilet, some ‘pooris’ were found lying on a piece of paper on the floor. Apart from this, many players had to eat only vegetables and salads for lunch.