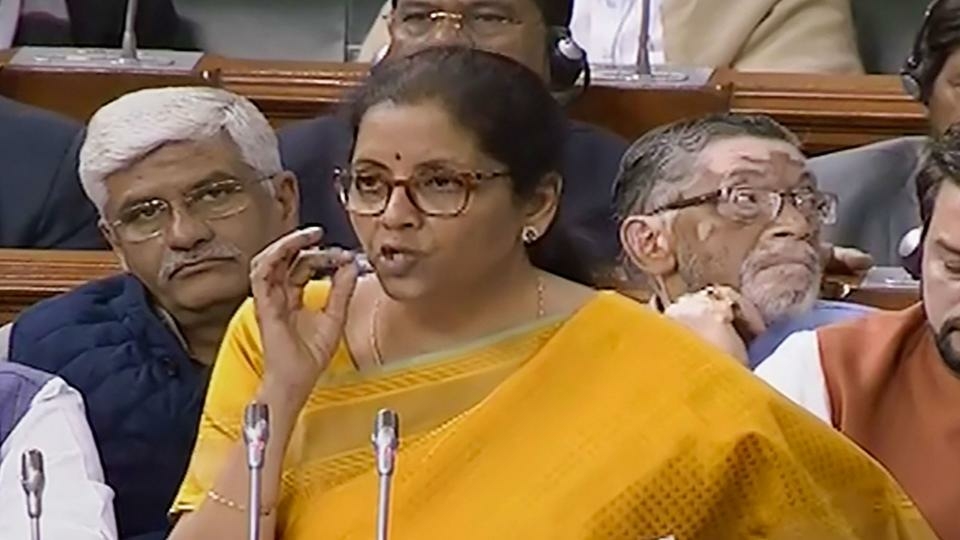 The Lok Sabha on Tuesday will see the introduction of three Bills, tabling of Standing Committee reports and statement by Union Finance Minister on the demand for grants of the Union Territory of Jammu and Kashmir and Union Territory Of Ladakh.

Union Minister Hardeep Singh Puri will move The Aircraft (Amendment) Bill 2020 for consideration and passing. The Bill seeks amendment to the Aircraft Act, 1934.

Members Heena Vidyakumar Gavit and Raksha Nikhil Khadse will present the second report of the Committee on Empowerment of Women (2019-2020) on the action taken on 15th report (16th Lok Sabha) on the subject of ‘Working Conditions of Women Teachers in Schools’.

Nirmala Sitharaman will present a statement showing the Supplementary Demands for Grants in respect of the Union Territory of Jammu and Kashmir for 2019-20.

Dilip Kumar under 'quarantine' as precautionary measure against COVID-19