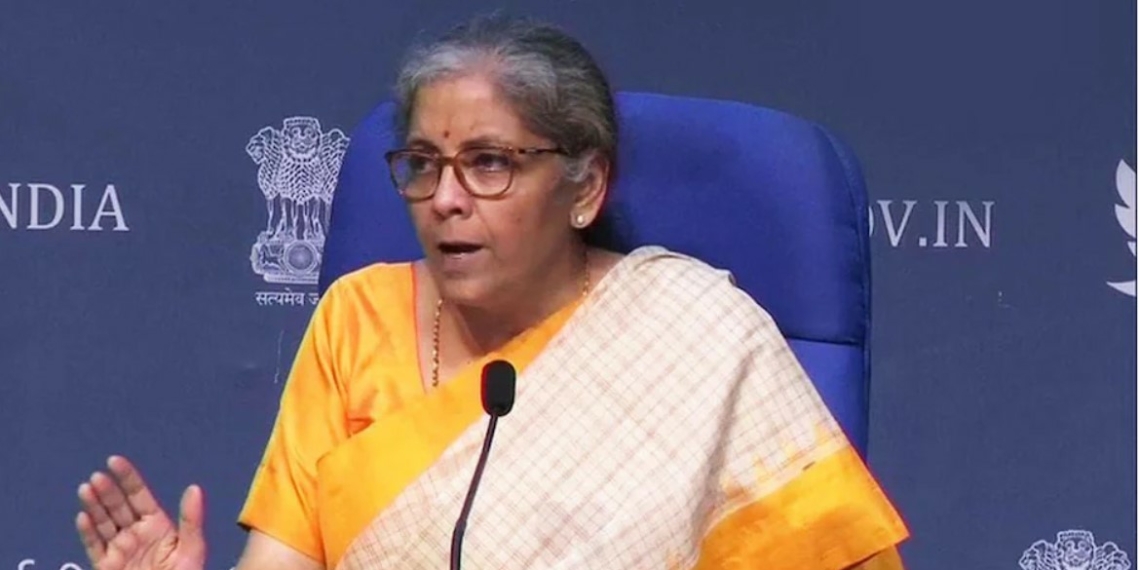 Finance Minister Nirmala Sitharaman presented the Budget for the union territory of Jammu and Kashmir in the Lok Sabha today. The lower house approved the motion seeking to clear J&K budget on the same day as it was tabled without debate.

The Centre will also table the Constitution (Scheduled Tribes) Order (Amendment) Bill, 2022 for deliberation in both the houses– Lok Sabha and Rajya Sabha.

Meanwhile, opposition parties including Congress, CPM, RSP and YSRCP gave an adjournment motion notice in the house. They demanded a discussion on the education of Indian students who have been evacuated from conflict-torn Ukraine.