Flashback: When six top army commanders were killed in a chopper crash in J&K’s Poonch 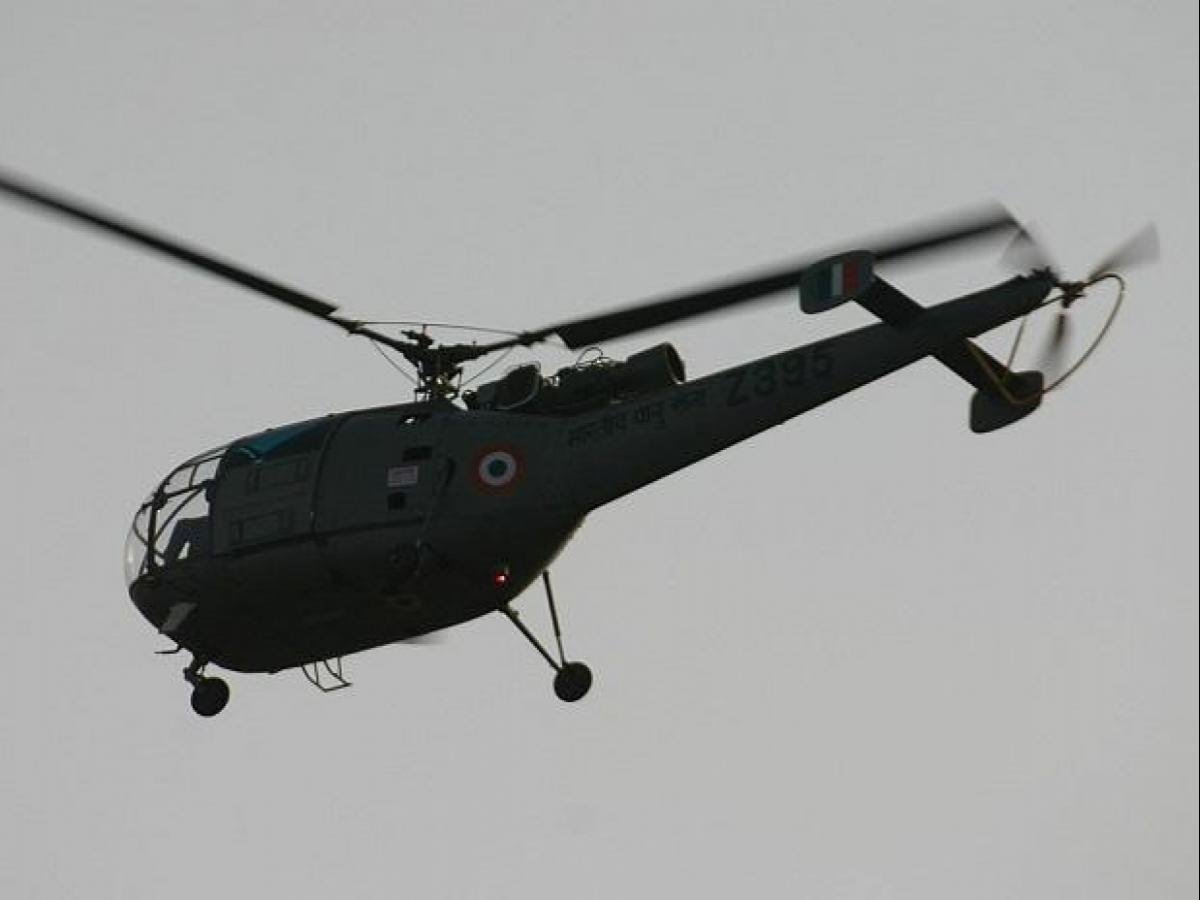 SRINAGAR: When television channels were flashing shots of the Coonoor crash, the flashback of a similar heart-wrenching air accident 58 years back was playing in the minds of army veterans.

On October 24, 2019, a team of top army officers including the then Northern Army Commander Lieutenant General Ranbir Singh had a miraculous escape when their Advanced Light Helicopter (ALH) force landed after developing a technical snag soon after it took off near the Line of Control (LOC) in Poonch district.

The incident took place when Lieutenant General Singh along with six officers including two pilots took off after reviewing security along the Line of Control (LOC) in Mandi-Deedar of Poonch.   Sources said soon after the chopper took off, it developed a snag and started flying low. Sensing danger, the pilot immediately force landed the chopper near a flour mill in the Deedar area. However, there were no injuries to any of the commanders on board.

In 1952, the Indian Army’s top leadership had a miraculous escape in the Devon crash near Lucknow.

Lieutenant General SM Shrinagesh, the then General Officer Commanding-in-Chief (GOC-in-C) of the Western Command, and Major General KS Thimayya, the Quartermaster General, had miraculously survived the crash. Both of them went on to become Army chiefs.

The pilot of the Devon aircraft, Flight Lieutenant Suhas Biswas, was conferred with the Ashoka Chakra, the highest peacetime gallantry award, for his presence of mind in averting any loss of lives.

On Wednesday, India’s first Chief of Defence Staff  (CDS) General Bipin Rawat, his wife, and 11 others were killed when an IAF helicopter crashed near Coonoor in the Nilgiris district of Tamil Nadu on Wednesday. The CDS was scheduled to deliver a lecture at the Defence Services Staff College in Wellington.

Rawat had survived a helicopter crash in 2015 when he was a Lieutenant General.