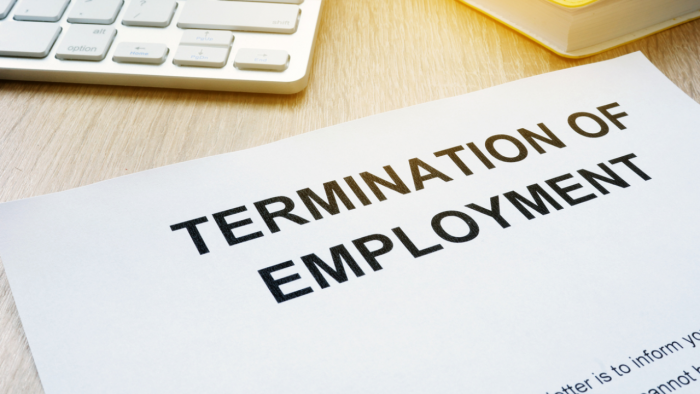 The government invoked Article 311 of the Constitution to dismiss the services of the employees.

An official handout said the activities of these employees had come to the notice of law enforcement and intelligence agencies. The government said they have been found involved in activities prejudicial to the interests of the security of the state.

The government said Tanveer Saleem Dar has always subscribed to the secessionist and radical ideology. He has been involved in several terror activities and is an active courier of militant outfits.

“Syed Iftikhar Andrabi has worked as OGW for LeT and Hizbul Mujahidin. He had developed close links with POK-based terrorists and got involved in Narco terror financing. He can be described as a double agent as he maintained very close relations with Indian Law Enforcement agencies,” the statement said.

“Afaq Ahmad Wani has been part of a Narco Terror module.  A large amount of cash and Heroin has been recovered from his possession. He is involved in the sale, purchase, transportation, warehousing, and possession of the narcotic drug Heroin,” the government said.

Abdul Momin Peer, involved in narco-terror financing, has been part of the distribution network. He visited Pakistan in 2016 & 2017 with the aim of developing an understanding of the broader objectives of terror–separatist campaigns. A huge recovery of Heroin has been made from his possession.

“Acting tough on such elements, the government has adopted a Zero tolerance policy towards anti-national elements which have been taking refuge as being associated with the Government machinery,” the statement said.

Earlier 39 government officials have been dismissed, invoking provisions of Article 311of the constitution of India. In the future also, the government will not hesitate in taking stern actions against these anti-national elements.