Finally out on bail, Aryan Khan has to fulfil these conditions 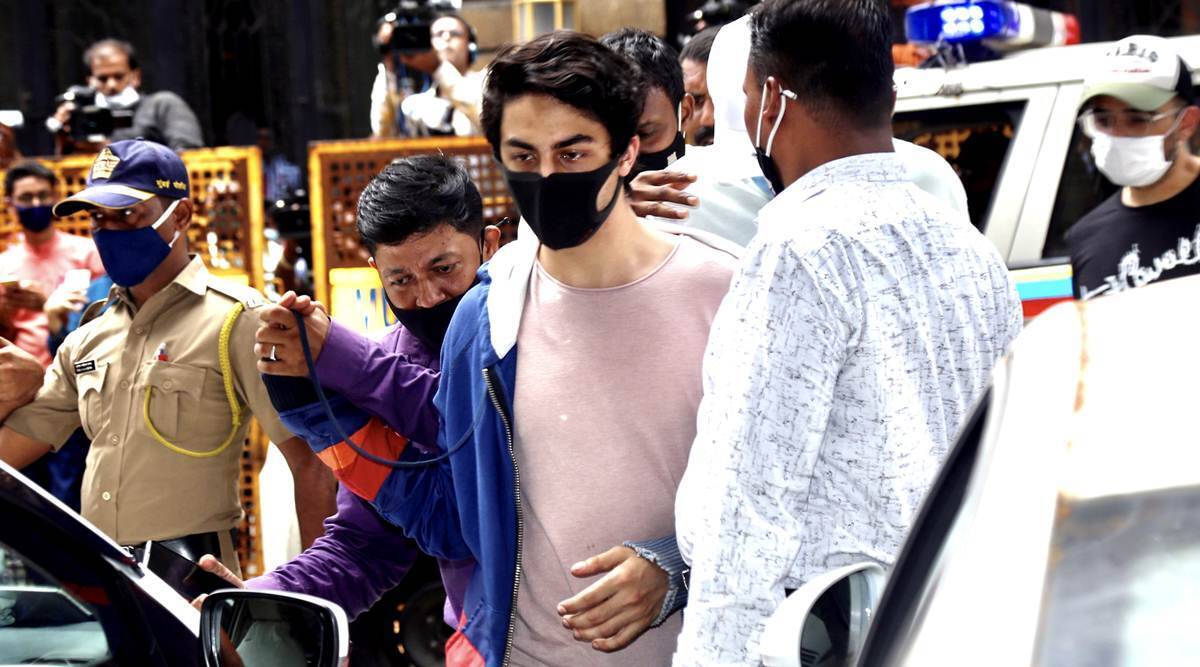 Bollywood megastar Shahrukh Khan’s son Aryan Khan was finally released from Arthur Jail, Mumbai on Saturday, 28 days after he was arrested by the Narcotics Control Bureau (NCB), Mumbai along with 7 others in a cruise-drugs case.

The 23-year-old was granted bail on Thursday by the Bombay High Court but spent another night in jail as his bail papers missed the 5:30 pm deadline on Friday. Shah Rukh Khan was seen leaving his home Mannat to reach the Arthur Road Jail Saturday morning.

Since morning, fans were crowding outside Shah Rukh Khan’s Mannat with “Welcome Home, Aryan” and “Stay Strong Prince Aryan” posters. Some of these fans have been waiting from the night before. The jubilant fans who had gathered outside his residence started bursting fire crackers amid screams of “Welcome prince”. Many of them were seen emulating Khan’s distinctive hairstyle and clothes, dancing to songs from SRK’s films.

As per the order written by Justice Sambre (who granted bail to Khan), Rs 1 lakh cash bond was issued to the accused and once the trial in the case begins, Khan was not allowed to delay it.

Here are some points on Aryan Khan’s bail: