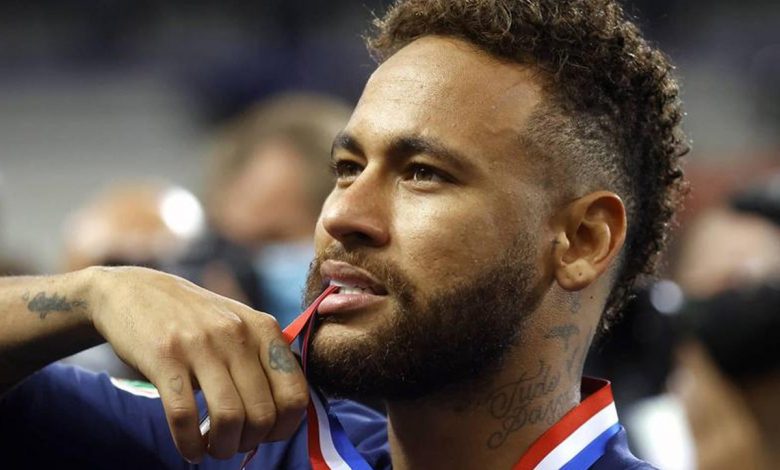 Lusail: Brazil manager Tite said star forward Neymar would fight through the pain barrier to continue playing in the FIFA World Cup despite an ankle injury.

The 30-year-old suffered the injury in the second half of Brazil’s 2-0 victory over Serbia in Group G on Friday and played on for several minutes before being substituted by Manchester United forward Antony. He was later seen in tears while sitting on the bench with noticeable swelling in his right ankle.

“Neymar will play the World Cup, you can be sure of that,” Tite told a post-match press conference, reports Xinhua.

“I didn’t see that Neymar was injured. I only saw it later on in the video. He was able to play on and overcome (the pain),” he added.

Brazil team doctor Rodrigo Lasmar said the extent of the injury would be known in 24-48 hours. “We’ll have to wait to make a full assessment, maybe tomorrow (Friday),” Lasmar said.

He added that medical staff was also monitoring an ankle injury sustained by right-back Danilo during the match at Lusail stadium.

Meanwhile, Serbia manager Dragan Stojkovic has blamed injuries to key players for his team’s poor second half in the defeat to Brazil. After an evenly balanced first half, Brazil forward Richarlison scored twice in 11 minutes as the South American side made a perfect start to the tournament in Group G.

“I think we were on an equal level in the first 45 minutes,” Stojkovic told a post-match news conference. “I didn’t see that they were much more dominant at that stage. But in the second half, we were physically at a lower level and Brazil knew how to take advantage of this because they have excellent players and they punished us.”

Stojkovic said his team had been handicapped by injuries to Filip Kostic (thigh), Dusan Vlahovic (groin), and Aleksandar Mitrovic (ankle) before the World Cup began.

All three were included in Serbia’s final 26-man squad but only Mitrovic played on Thursday. “Those injuries are too much for us. We’re not Brazil with 200 million people. We are a very small country,” Stojkovic said. “That’s a fact. I’m very sorry because they got injured just before the World Cup so they are very unlucky.”

He promised his team would rebound ahead of the next match against Cameroon on Monday, which Serbia must win to have any chance of progressing to the round of 16. “You’ll see a different team in the next match than the one tonight,” he said. “Brazil is the top team. There is no doubt about it. Brazil is one of the favorites to win.

“It was a deserved win for Brazil. We hope to turn the page against Cameroon and hope to have healthy players,” he added.