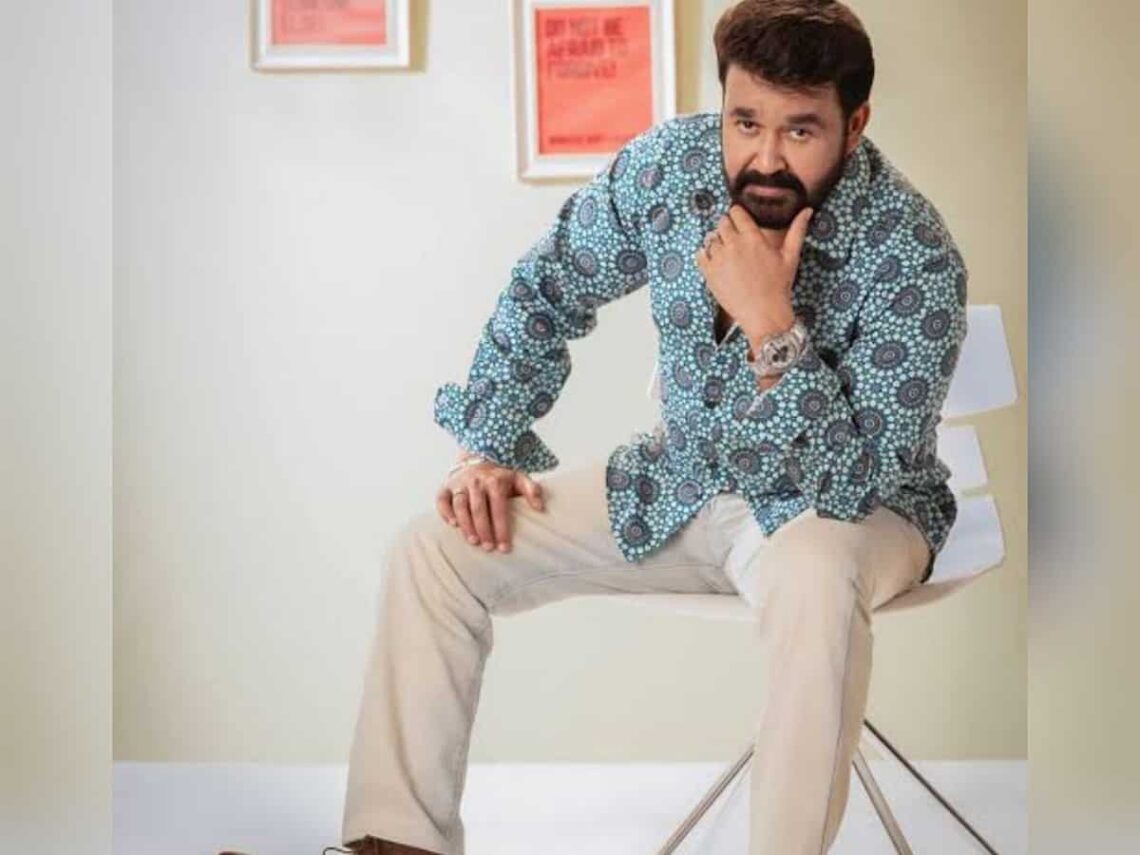 Local media reported that the actor is planning to present a four-minute-long video album `Mohanlal Salutations to Qatar’ for football fans.

‘Mohanlal salutations to Qatar’, will be released on Sunday at the Grand Hyatt Doha.

According to Qatar Tribune, the album will be released in association with the Indian Sports Center, an apex organization of the Indian Embassy, and the Olive Suno Radio Network.

Apart from Malayalam, the song is also being prepared in two other languages— Arabic and English. Director TK Rajeev Kumar is the main person behind the album.

The FIFA World Cup Qatar 2022 will start on Sunday, November 20. The opening match will be played between the hosts Qatar and Ecuador at the Al Bayat Stadium. The final will be held at the Lusail Stadium on December 18.