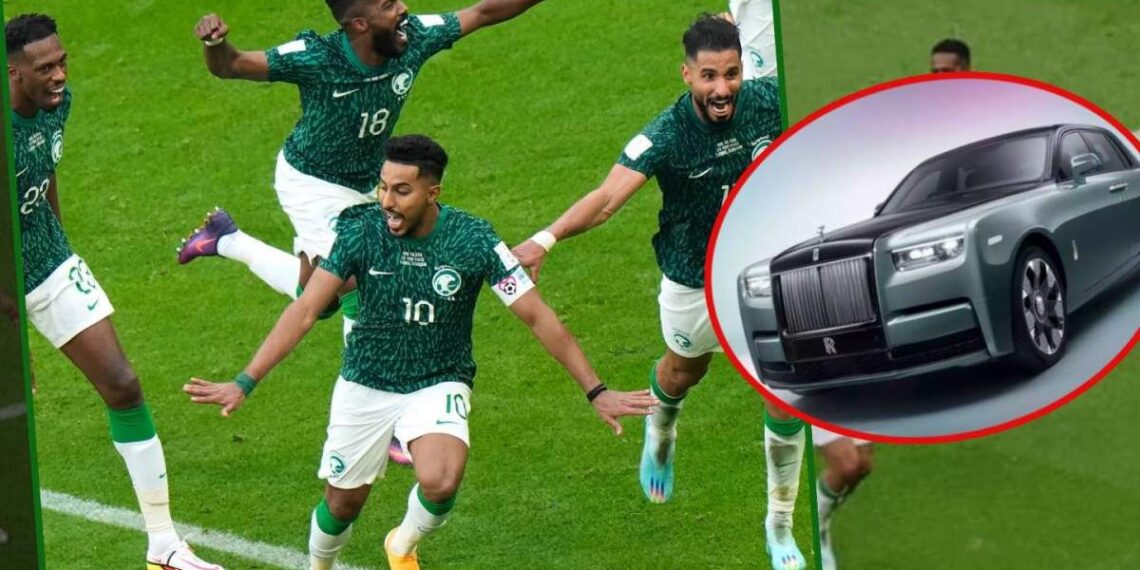 The Green Falcons came from behind to beat Argentina 2-1 on November 22. Goals by Saleh Alshehri and Salem Aldawsari in a five-minute span early in the second half had given the Saudis a landmark result in the first World Cup staged in the Middle East.

‘My son needs me…’: Sania Mirza writes heartfelt note ahead of retirement

The team now tops Group C with three points after their victory over the South Americans. They will next lock horns with Poland at 9 pm tomorrow.

This was not the first time that the Saudi Arabia government gifted Rolls Royce to their football players.

In 1994, its forward player Saeed Al-Owairan, who scored a goal against Belgium that was considered one of the greatest World Cup goals of all time, also received a similar reward.