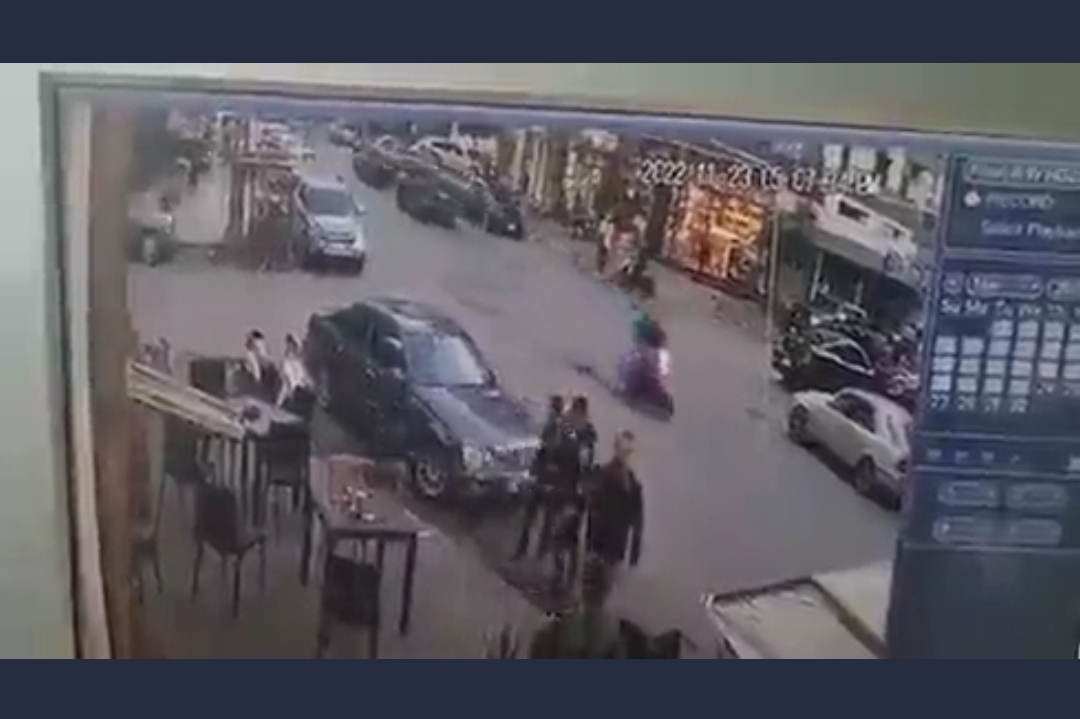 Tension soared in northern Lebanon after a supporter of the German football team shot a Brazil supporter after a shocking loss to Japan in the World Cup,

CCTV footage of the incident has now gone viral. People are seen confronting each other on a sidewalk in Bedawi.

Beirut.com said it is unclear what caused the altercation. Some social media users say that it stemmed from a personal dispute. The shooter is seen leaving the scene after the incident.

There has been an intense rivalry between fans of the two countries ever since Germany thrashed Brazil 7-1 in the semi-final of the 2014 World Cup.

These passions have been reflected by fans worldwide, including in Lebanon, where posters describing the German team as “Hitler’s grandsons” have been seen.