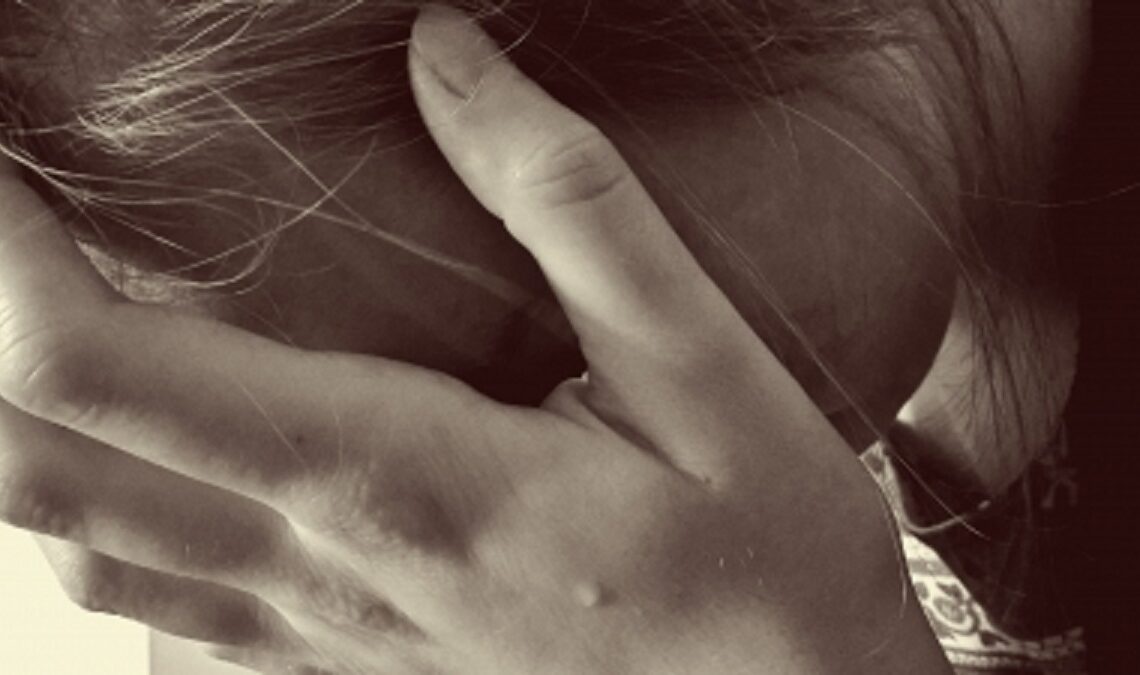 In a shocking incident, a 19-year-old Dalit student of a renowned Delhi University college, who was allegedly being harassed by her jilted lover, has been asked to stop education by her family.

The jilted lover was continuously posting about her on various social media sites.

The victim lives in Delhi’s Paschim Vihar along with her parents. She lodged a complaint with the Delhi Police Commissioner office, Delhi Commission for Women and with the National Schedule Caste Commission, however, no action has been taken in this respect as of now, alleges the family.

The father of the girl said that earlier they had approached the Paschim Vihar Police Station but police didn’t take any action after which they lodged the complaint with the CP office.

The student in her complaint has alleged that the accused Abhishek Rathore, was her friend. But after coming to know about his dark side, she decided to quit the friendship. After this the accused allegedly uploaded her pictures on social media and made them viral, due to which she suffered mental trauma.

The family approached the police station, but no action was taken.

The accused was openly using her name on his Instagram accounts and defaming. Unable to bear this, the student’s parents have asked her to quit education.

IANS approached the police, but the concerned official was on leave and others said they ‘had no idea about the case’.

“A Dalit girl is being harassed in the national capital and we are helpless. No authority is helping us. The accused is boasting that police won’t take action against him and is continuously defaming my daughter,” said her father.

Deputy Commissioner of Police (Outer Delhi) Sameer Sharma said that they would lodge the case under proper IPC sections.