Father intoxicates two minor daughters, wife before killing them, then shoots self dead 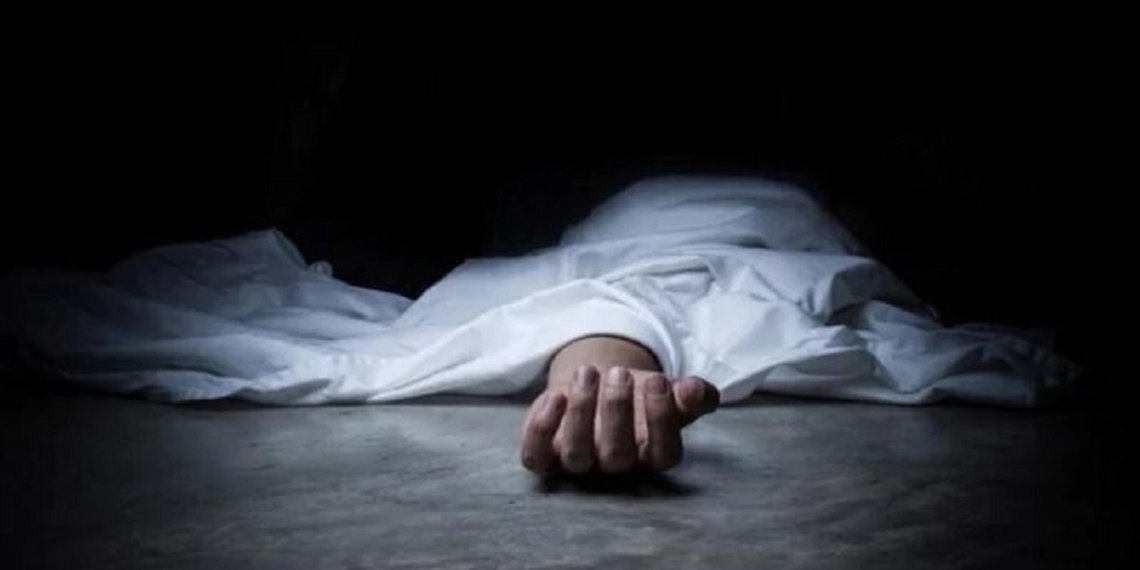 In a shocking incident in Delhi, a 40-year-old man shot his wife and two minor daughters after intoxicating them and later killed himself, the police said on Friday.

According to the police, the bodies of four people were found in a room on the fourth floor of a building in the Jafrabad area in Northeast Delhi.

Surprisingly, two minor sons of the deceased man identified as Israr Ahmad, aged four and 13 years, were outside the house but Israr did not do anything to them.

Deputy Commissioner of Police (Northeast) Sanjay Kumar Sain said the preliminary investigation has revealed that the deceased man was in the business of making jeans cloth and was facing massive losses for the past some time.

Sources told IANS that a few months back, Israr had attempted to commit suicide.

The police have sent all four bodies for post-mortem and launched a probe into the matter.