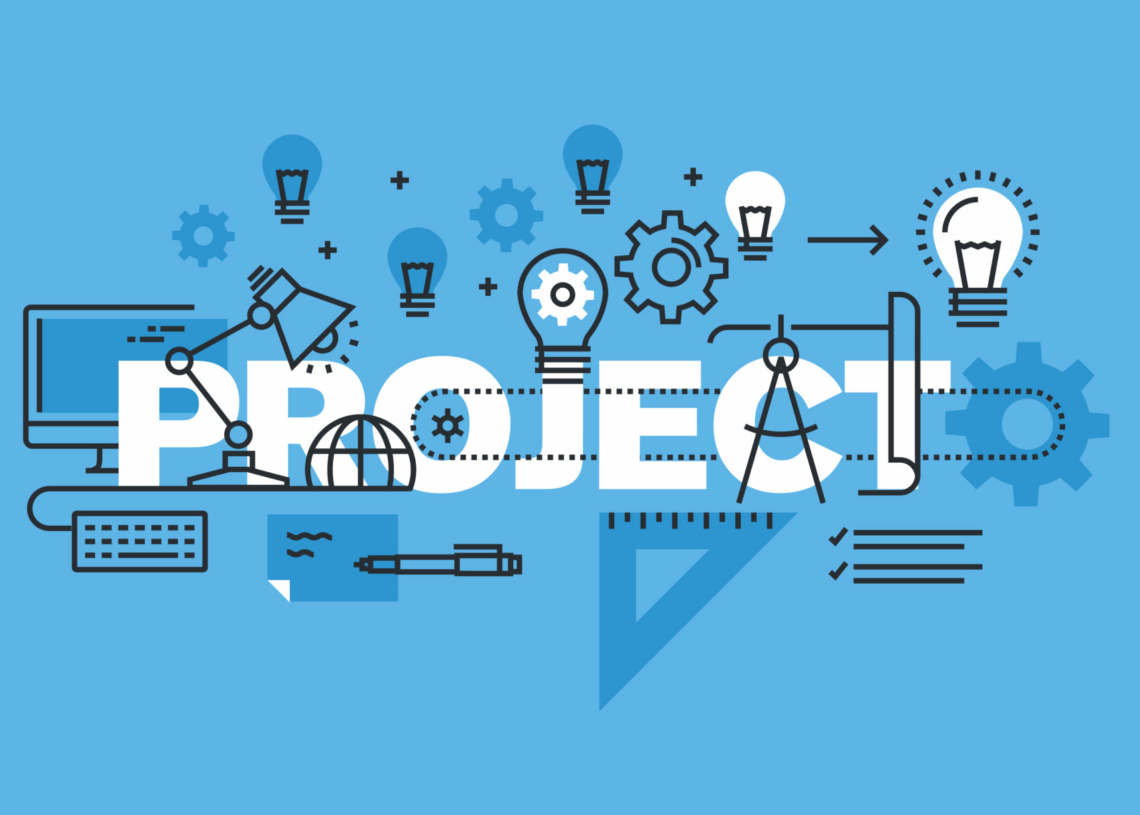 Srinagar: Jammu and Kashmir administration has directed departments for third-party monitoring of different schemes and works in the Union Territory.

This comes as many schemes in Jammu and Kashmir have been hit due to the non-utilization of funds by the various departments.

The government has taken a serious note of the alleged “lackadaisical” approach of the authorities of various departments in implementing the schemes.

In one of his recent meetings, he asked departments for third-party monitoring and evaluation of the execution of works.

“Chief Secretary has also directed officers of Jal Shakti Department to ensure there is no scope for underperformance and impressed upon the officers to maintain highest standards in completing works,” a senior official privy to a recent meeting said.

The official said the government has asked for third-party monitoring in view that departments have not been delivering services to the people in a time frame.

The departments have also been told to meet the set deadlines for the completion of developmental works in Jammu and Kashmir.

Similarly, authorities have also appointed the Directorate of Designed, Quality Control, and Inspection as third-party consultants for auditing works executed by the Public Works Department.

It has been tasked to empanel consultants or quality monitors in different fields including roads, buildings, and bridges.

It has been asked to depute consultants to various sites for monitoring the quality of work as per Standard Operation Procedure (S0P).