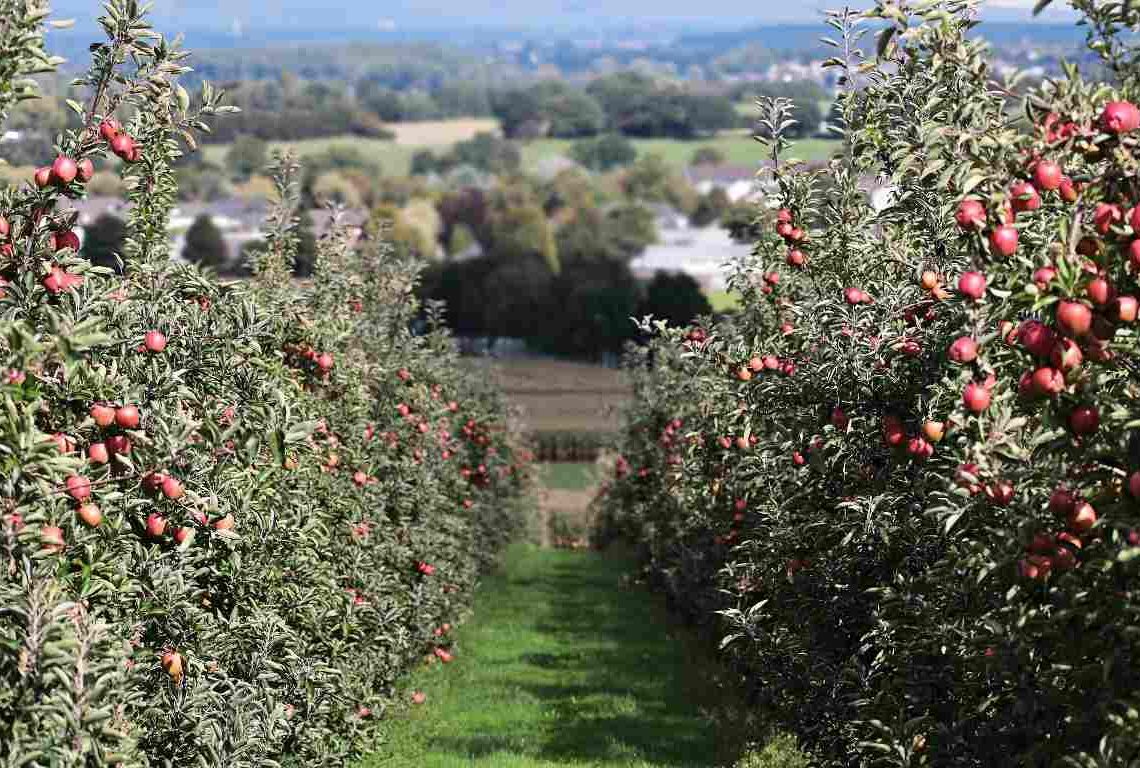 Srinagar: Centre has extended Jammu and Kashmir horticulture development programme under Prime Minister’s Development Package by another one year.

A communique from the Union Ministry of Agriculture & Farmers Welfare to the Jammu and Kashmir administration, a copy of which is available with The Kashmir Monitor, the PMDP’s component for the horticulture sector has been given an extension till March 31. 2023.

Cabinet Committee on Economic Affairs had fixed March 31.2022 as the final deadline.

The Centre, according to the communiqué, also asked the J&K government not to commit funds or liabilities above the approved allotment.

“This administrative approval 2022-23 shall be treated as interim and no release of funds will be allowed beyond the 30.09.2022 pending appraisal/approval of the scheme for continuation or any specific relaxation given by the Department of Expenditure in this regard. During this interim extension period, there shall be no change in nature, scope, and coverage of the scheme as approved for the 14th Finance Commission,” the letter said.

The centre under PMDP had approved Rs 500 crore for the restoration of damaged horticulture areas and the development of horticulture in Jammu and Kashmir.

An official from the horticulture department informed that they have executed a major part of the program in the Union Territory.

“We will complete the project ahead of the deadline. From setting up new nurseries to introducing new varieties, the department has been functioning to give a boost to the horticulture sector in the valley. There are a few more components which need to be executed this year,” he said.

Pertinently the horticulture department has set the target of 5,500 hectares of high-density plantation in the valley.