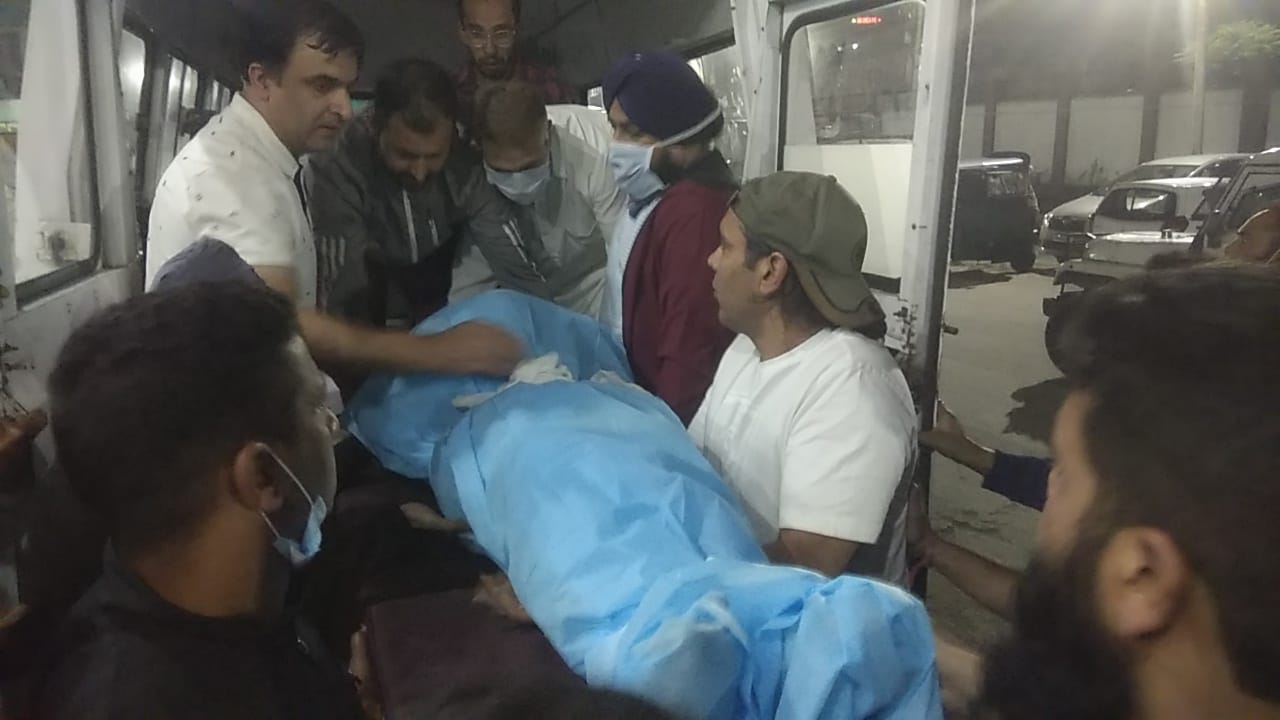 A famous Chemist, a non-J&K vendor, and a local cab driver were killed in multiple incidents across Kashmir on Tuesday.

Giving details about incidents, a police spokesperson said: “Today (Tuesday) evening, three terror incidents were reported from Srinagar & Bandipora, in which terrorists shot dead three civilians. At about 7:25 pm, Srinagar Police received information about terror crime incident near Iqbal Park Sherghari area of Srinagar. Officers attending the terror crime spot learnt that the owner of Bindroo Medicate namely Makhan Lal Bindroo was shot at by the terrorists near his shop at Iqbal Park. He received grievous gunshot injuries in this terror incident and was immediately evacuated to nearby hospital, however he succumbed to his injuries.”

A Kashmir Pandit, Bindroo was one of the few among his community who did not migrate out of Kashmir after the onset of militancy in 1990. He stayed back along with his wife to continue operating his pharmacy Bindroo Medicate.

Soon after the incident, at around 7:45 pm, another killing took place in Lalbazar area of Srinagar where a non-J&K vendor was shot dead.

Police identified the slain was Virender Paswan, a resident of Bihar, present living in a rented accommodation at Alamgari Bazar area of old city.

A third killing happened in the evening when a civilian was shot dead in Bandipora.

“Third terror crime incident was reported in Shahgund area of Bandipora where terrorists shot dead another civilian identified as Mohd Shafi Lone resident of Naidkhai. Police have registered cases regarding these terror crime incidents. Investigation is in progress and officers continue to work to establish the full circumstances of these terror crimes. The respective areas have been cordoned and search in these areas is going on,” the spokesperson said.