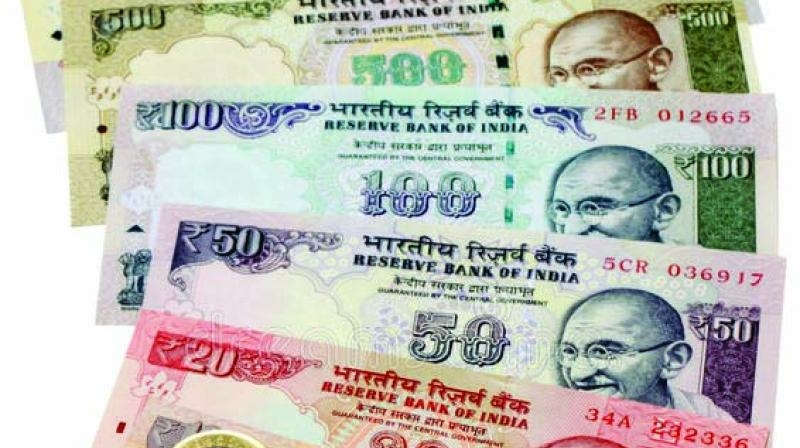 New Delhi: The country’s banks received an all-time high amount of fake currency and also detected an over 480 per cent jump in suspicious transactions post demonetisation, a first-ever report on dubious deposits made in the wake of the 2016 notes ban has revealed.

The banks, including those in the private, public and cooperative sectors, and other financial institutions collectively generated 400 per cent more suspicious transaction reports (STRs) at over 4.73 lakh such dossiers during 2016-17, the report said.

The Financial Intelligence Unit (FIU), that analyses suspicious financial transactions pertaining to money laundering and terror financing as part of the Union finance ministry establishment, reported that counterfeit currency transactions in the banking and other economic channels witnessed an increase by over 3.22 lakh instances during FY17 as compared to the last year.

This, the report accessed by PTI said, had a link to demonetisaton of two high value currencies was declared by Prime Minister Narendra Modi on November 8, 2016.

“A noteworthy growth was also seen in the number of counterfeit currency reports (CCRs) which increased from more than 4.10 lakh in 2015-16 to over 7.33 lakh in 2016-17, which may also be attributed to the demonetisaton exercise,” it said.