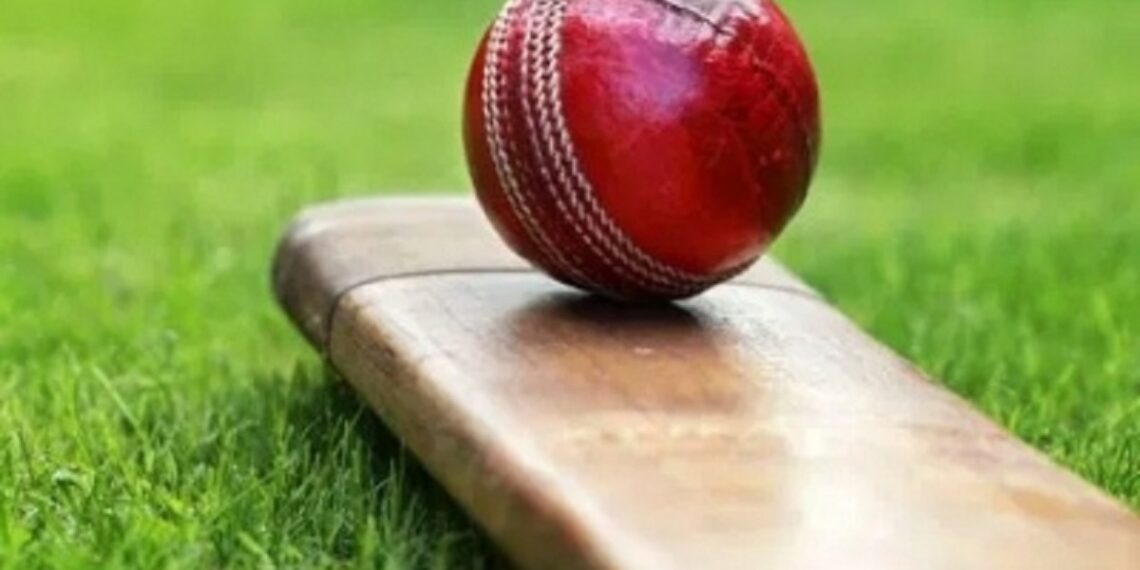 In a unique online cybercrime, a group of farmers from Gujarat live-streamed a fake Indian Premier League (IPL) cricket tournament on YouTube and fleeced Russians into making real bets before they were caught and the livestream was shut down by the police.

The fake games happened on a farm in a village, with 21 farm labourers and unemployed teens who were each paid Rs 400 for impersonating “pro” cricket players from well-known Indian IPL teams.

They wore jerseys belonging to Chennai Super Kings, Mumbai Indians and Gujarat Titans IPL teams, while an “umpire” was present on the field with walkie-talkies.

The farm labourers used new-age technology with fake sound effects and a professional-sounding fake of famous commentator Harsha Bhogle for the IPL league, according to reports.

“Can’t stop laughing. Must hear this commentator,” Bhogle said in a tweet, posting a report from The Times of India.

The farm labourers managed to dupe its Russian audience by setting up five HD cameras and halogen lights around the field, as well as added sound effects that mimicked the noise from a real crowd.

They live-streamed the tournament on YouTube for two weeks and even set up a Telegram channel.

Here, they took bets from Russian gamblers located in Tver, Voronezh, and Moscow.

The police busted the gang during the quarter-finals when they were taking Rs 3 lakh from Russian bettors before the shutdown.