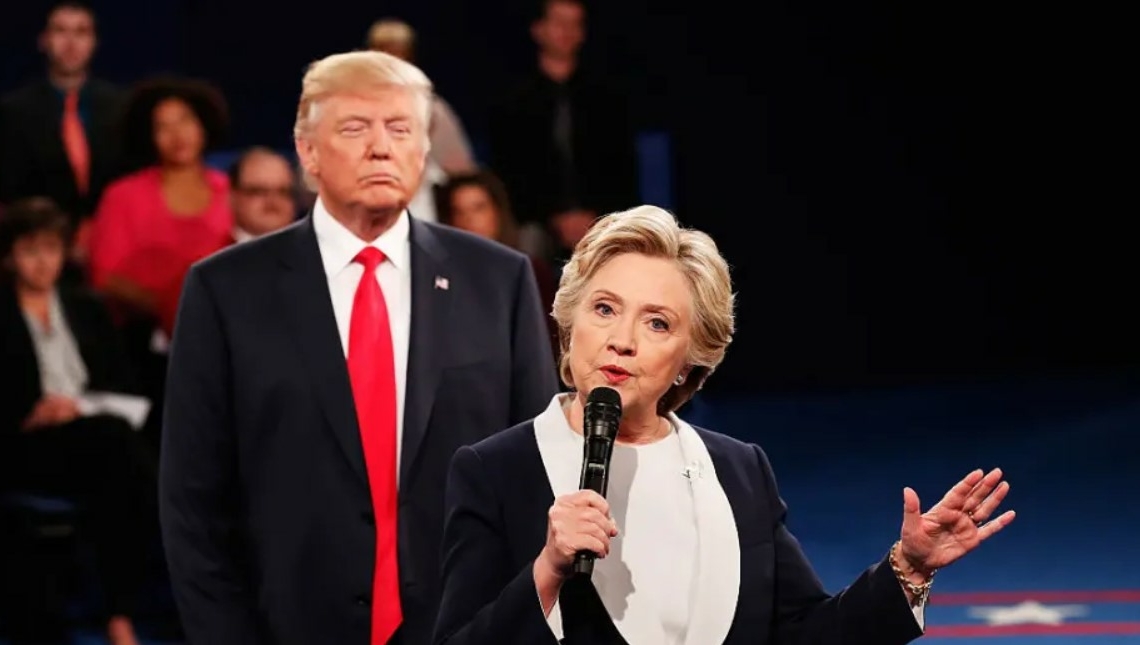 The lawsuit covers a long list of grievances the Republican former president repeatedly aired during his four years in the White House after beating Clinton and comes as he continues to falsely claim that his 2020 election defeat by Democratic President Joe Biden was the result of widespread fraud.

“Acting in concert, the Defendants maliciously conspired to weave a false narrative that their Republican opponent, Donald J. Trump, was colluding with a hostile foreign sovereignty,” the former president alleged in a 108-page lawsuit filed in a federal court in Florida.

The suit alleges “racketeering” and a “conspiracy to commit injurious falsehood,” among other claims.

The suit seeks compensatory and punitive damages. Trump said he was “forced to incur expenses in an amount to be determined at trial, but known to be in excess of twenty-four million dollars ($24,000,000) and continuing to accrue, in the form of defense costs, legal fees, and related expenses.”

Grell said defendants may also argue various defenses, such as that Trump’s lawsuit ignores the immunity granted to government agents, the lawsuit doesn’t set forth a pattern of racketeering — which is required for liability — or the lawsuit seeks to chill the exercise of free speech.

The defendants in Trump’s lawsuit include Christopher Steele, a former British intelligence officer.

A dossier written by Steele, which was circulated to the FBI and media outlets before the November 2016 election, set out unproven assertions that Russia had embarrassing information about Trump and some of his Republican campaign’s advisers and that Moscow was working behind the scenes to defeat Clinton.

A 966-page report issued by a Republican-led US Senate committee in 2020 concluded that Russia used Republican political operative Paul Manafort and the WikiLeaks website to try to help Trump win the 2016 election.

Manafort worked on Trump’s presidential campaign for five months in 2016.

In 2019, Mueller released an exhaustive report that detailed numerous links between the Russian government and the Trump campaign.

Mueller said in his report that “the Russian government perceived it would benefit from a Trump presidency and worked to secure that outcome, and that the campaign expected it would benefit electorally from information stolen and released through Russian efforts.”