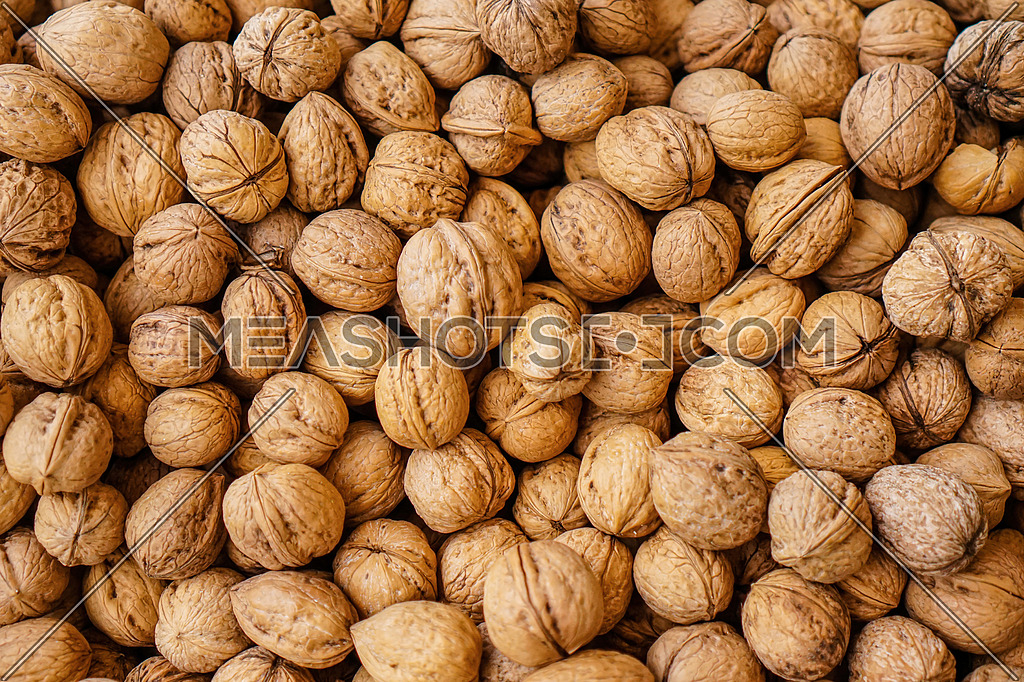 Srinagar: For the first time in the last one decade, fruit grower Abdul Majeed Bhat has not signed a contract to sell his walnut crop.

Low rates and subdued demand despite good quality walnut kernels have hit the farmers hard in Kashmir. Bhat has decided to wait and watch before selling his crop.

“It is like wasting money and time. Apple business has a huge scope than walnut. Last year, a kilogram of walnut kernel fetched only Rs 600. I suffered a huge loss last year,” he said.

This is not an isolated case. The majority of walnut growers in Kashmir are worried given the subdued demand and low rates in the market.

Figures reveal that due to the flow of California and Chile walnuts, exports from Kashmir have declined by 300 percent from 2013 to 2015.

India ranks eighth in walnut production in the world. Kashmir produces 2.66 lakh metric tonnes of walnuts, which is over 90 percent of the total production of the country. More than 89000 hectares of land is under walnut cultivation in the valley

According to the Department of Horticulture, the kernels produced from Kashmiri walnuts are considered to be the best in the world.

An official from the horticulture department said they have held meetings with the growers to listen to their concerns. “We are working to promote Kashmir-based organic walnuts to increase sales in the national and international markets,” he said.