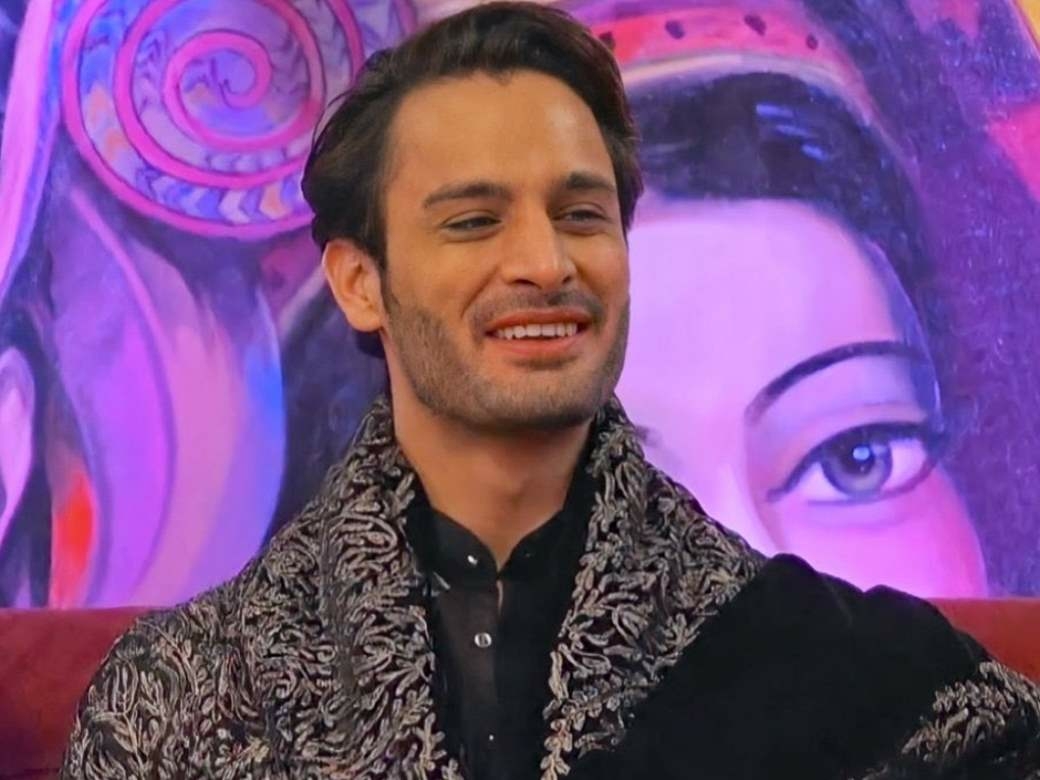 Umar Riaz and his bête noire Pratik Sehajal will again cross paths and this time in another television reality show.

If rumors are to be believed both Umar and Partik will be part of Rohit Shetty-hosted Khatron Ke Khiladi.

Khatron Ke Khiladi 12 is expected to roll out soon. Reports said Bigg Boss 15’s first runner-up Pratik Sehajpal has been approached to be a part of the show. It is yet unclear whether Pratik has agreed to or not.

Likewise, the grapevine is that Umar Riaz is also going to be part of Khatron Ke Khiladi 12. A doctor turned model, he had earned a huge fan following during his stint at Bigg Boss. He excelled in every task. Fans are waiting to see performing breathtaking stunts in Khatron Ke Khiladi 12.

Last week the two bitter rivals of Bigg Boss 15 seemed to have buried their hatchet and decided to move on as both failed to win the gameshow despite being popular.

J&K doctor Umar Riaz, who was engaged in a bitter battle with Pratik Sehajpal which became the reason for his eviction, was among the first to congratulate the first runner-up.

Sehajpal, who was one of the finalists on `Bigg Boss OTT’ last year, also remained popular throughout the show. Earlier, Umar was eliminated after he pushed Pratik Sehajpal into the pool.

Umar made a lot of headlines given his roller-coaster ride in Bigg Boss 15. Doctor by profession Umar is the brother of Bigg Boss 13’s runner-up Asim Riaz.