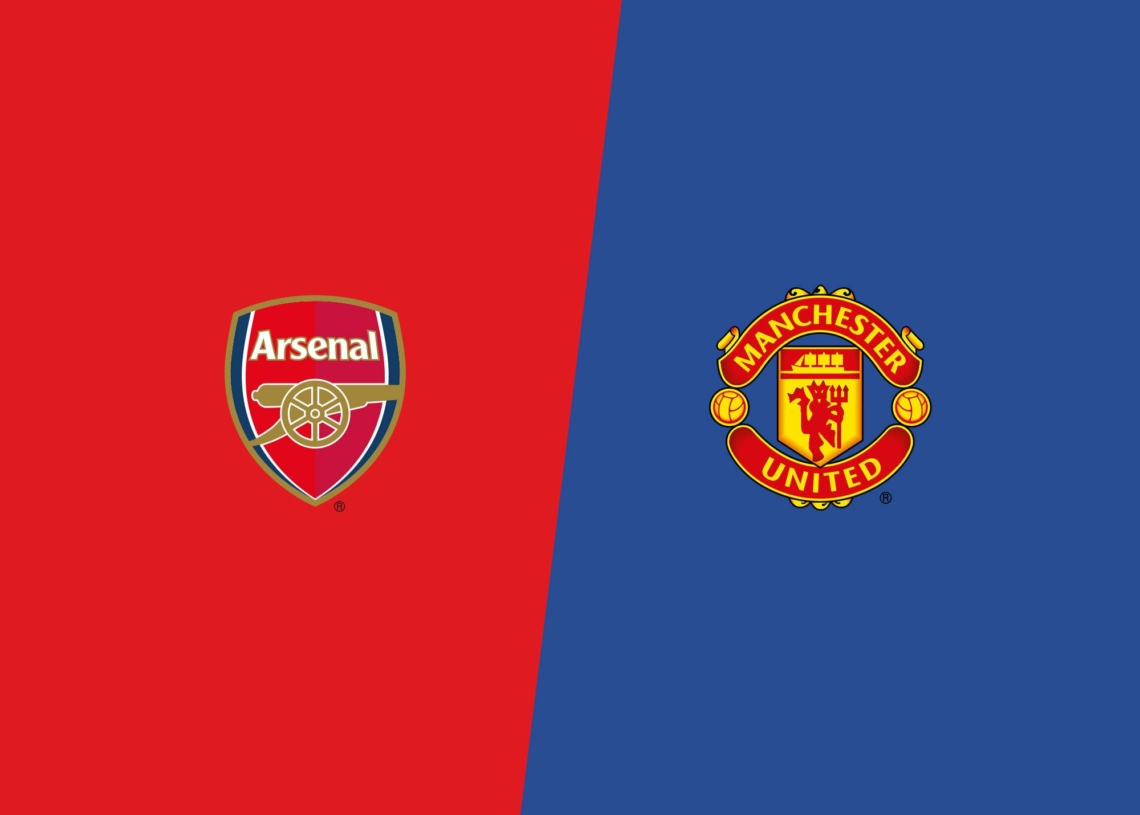 Manchester United hosting Arsenal headlines the midweek Premier League clashes, while Liverpool and Everton face off in the Merseyside Derby

The Premier League action ended on Sunday, and it’s back again in midweek with some exciting clashes to look forward to. The headline fixture occurs at Old Trafford when Manchester United hosts Arsenal, while Liverpool takes on a struggling Everton side in the Merseyside Derby.

There are plenty of other fixtures, including Manchester City’s trip to Aston Villa and a London derby featuring Brentford hosting Tottenham Hotspurs, who are trying very hard to fit into Antonio Conte’s system.

Let’s take a look at what we can expect from two massive Premier League clashes.

Old Trafford has been a grim place for fans this season, who have seen at least three bad defeats to Aston Villa, Liverpool and Manchester City. Since Ole Gunnar Solskjaer was sacked from his post, caretaker Michael Carrick has steadied the ship somewhat, managing an important draw against Chelsea.

Ralf Rangnick will soon take over as interim manager until the end of the season. However, the German tactician will not be present in the dugout against Arsenal due to visa and work permit issues. He will be watching from a distance and evaluating his players on home soil.

Cristiano Ronaldo is expected to start against the Gunners after being benched for the Chelsea clash. Carrick will hope to make tactical changes to prevent another defeat and lighten the mood by securing a victory.

Arsenal is looking for back-to-back victories at Old Trafford after a Pierre-Emerick Aubameyang penalty proved enough last season. In their previous six Premier League games, the Gunners are unbeaten against Manchester United, winning three and drawing as many.

After Liverpool thrashed Mikel Arteta’s side at Anfield 10-days ago, Arsenal bounced back with a 2-0 win over Newcastle. The three points took them level with fourth-placed West Ham United, with only a goal difference keeping the Gunners in fifth.

There’s a decent five-point gap between the club this season, and Arsenal will be hoping to stretch that further. Star winger Bukayo Saka might be absent after sustaining an injury in the last game, which, if it happens, will be a blow for Arsenal.

However, once considered the game of the season, this fixture barely makes the best match of this week, as both teams have eyes on the fourth place rather than the Premier League title they used to in old days.

The Portuguese superstar will probably start against Arsenal, considering his bench role against Chelsea on Sunday. Cristiano Ronaldo is important for Manchester United as he gets the goals and will be crucial to his team’s chances against the Gunners.

Ronaldo has had tactical problems this season, as he doesn’t press as much as other star forwards in the Premier League. He does score plenty of goals to make up for his problems. He used to score regularly against their London rivals during his first stint at the club over 12 years ago, and it remains to be seen if he still has the spark to hurt the Gunners.

It’s a big game for Everton, who are winless in seven Premier League matches. While they are not actually expected to beat a rampant Liverpool in midweek, their manager, Rafael Benitez, is under increasing pressure to win this clash. A defeat could possibly cost him the job.

Everton are missing key forward Dominic Calvert-Lewin, who has been injured for most parts of the season. Without him and a few other key midfielders, the Toffees have struggled, along with a leaky defence. Liverpool are primed to exploit the backline and are expected to win this clash.

Liverpool sits in third position, two points behind Premier League leaders Chelsea. They will have to keep winning to keep up the pressure on the Blues, who face a decent test against Watford. A slip up will cost the Reds in their title challenge when the season ends.

Liverpool haven’t lost in this fixture at Goodison Park since 2010, remaining unbeaten in the last 10-games at this venue. They did lose to Everton at Anfield last season, as Klopp will be looking not to repeat that performance.

Mohamed Salah is the current top scorer in league with 11-goals. The Egyptian has been sensational all season, and all eyes will be on him to help Liverpool to a victory against bitter rivals Everton. Surprisingly, he only has two goals against this opponent, as the forward will hope to improve that record.

Salah has hit prime form this season, and as seen against Manchester United, he will be on hand to torment the Everton defence. Will the Egyptian score and bring the three points to Liverpool?