Except Taj, all historical monuments in Agra to reopen from Sep 1 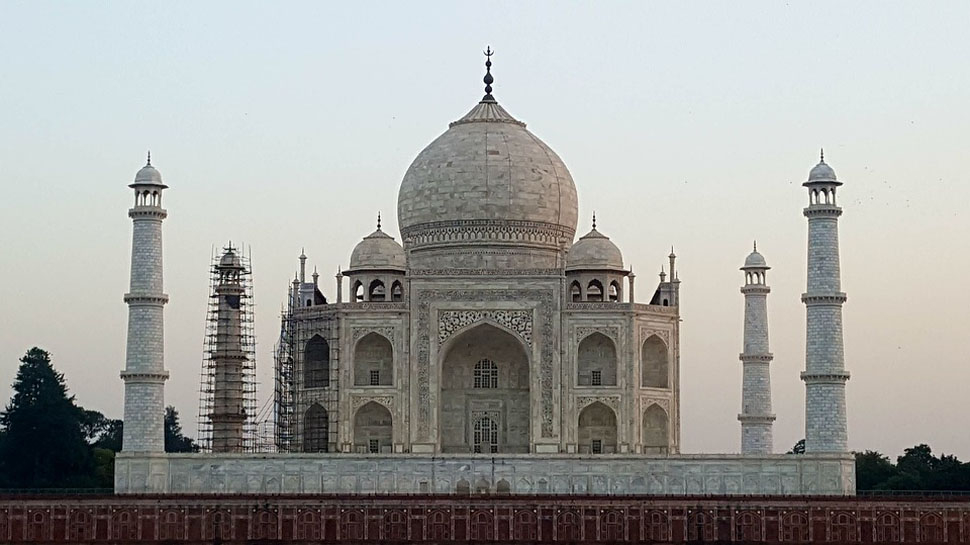 Agra: The Agra district administration on Thursday announced that all historical monuments here, other than the Taj Mahal and the Agra Fort, will reopen from September 1.

District Magistrate P.N. Singh said that the monuments — Fatehpur Sikri, Sikandara, Etmauddaulabs tom, Ram Bagh, Mehtab Bagh and a few other smaller ones would be thrown open to public, but with a set of conditions.

These monuments were closed in the last week of March following the outbreak of the Covid-19 pandemic.

The city hoteliers are also gearing up for the next tourist season beginning mid-September. Besides, the restaurants have also been reopened in the city.

However, no decision has yet been taken about reopening of the educational institutions, the administration clarified.

“Though mobility remains restricted but indications are that from September onwards, life would start limping back to normalcy,” said Surendra Sharma, founder president of the Agra Hotels and Restaurants Association.