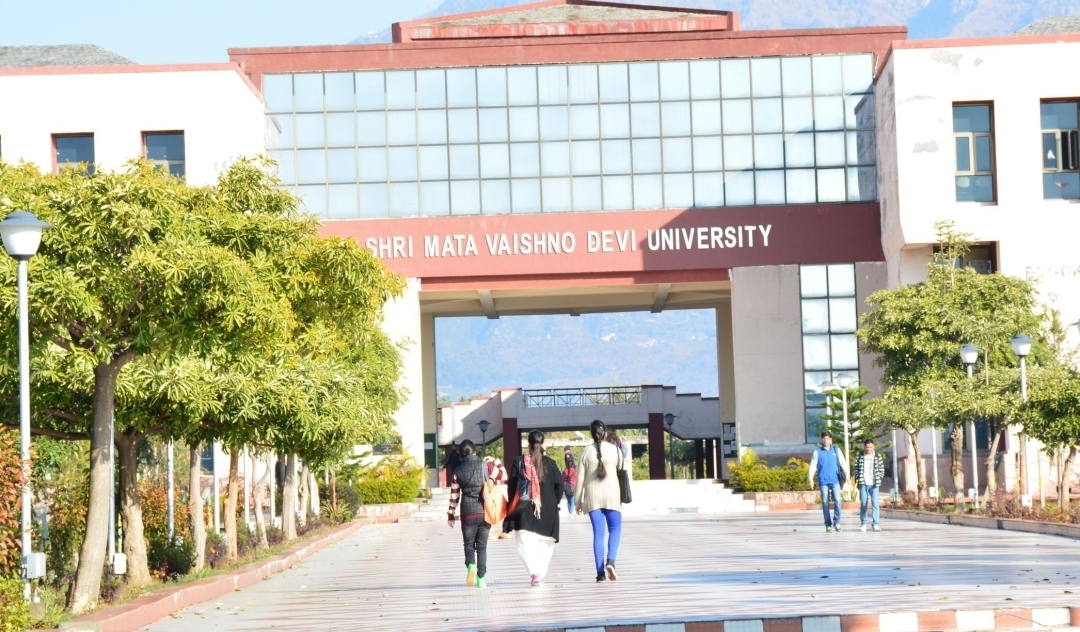 A University spokesman said that SMVDU has been placed at 12th Rank amongst the Government aided State universities.

This ranking was announced by the Union Minister of State for Education, Government of India, Subhas Sarkar through virtual mode.

“This is the second time Shri Mata Vaishno Devi University has been recognized as an Excellent Institution category in the Jammu and Kashmir,” he said.

A total of 10 government-aided universities are in the main rank and three in the excellent band.

All major parameters and indicators are used to rank education institutions for innovation output, standards, and entrepreneurship.

Prof RK Sinha, Vice-Chancellor, SMVDU, has congratulated all faculty members, staff, and students of the University on this achievement

(Part II – Eidgah) UNESCO Creative Cities: Here is what you get to see during Srinagar Craft Safari