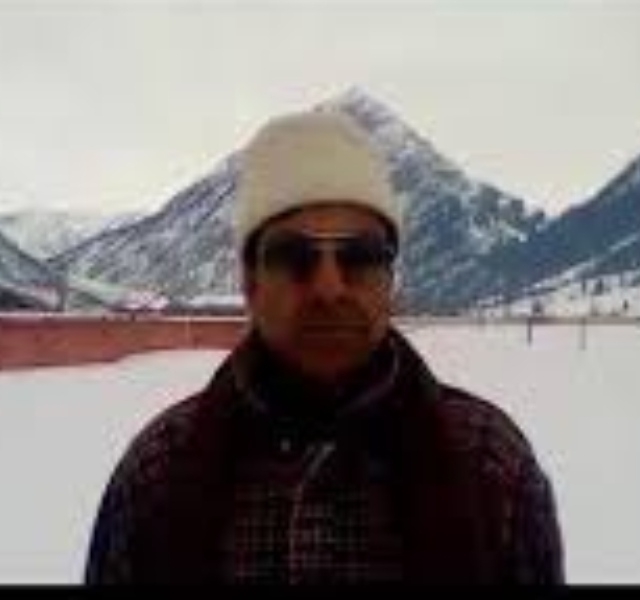 Bandipora, Mar 13 : People’s Democratic Party zonal president and Ex-MLA Gurez Faqeer Mohammad Khan on Friday resigned from the party citing “too much crisis in the party”

He resigned from the basic membership of the party, saying that there are a lot of crisis in the party.

Faqeer Khan’s resignation from the party has come days after former PDP minister Altaf Bukhari flouted his party in JK.

Talking to KNO, Khan said that he resigned from basic membership of the party as there are a lot of crisis in the party right now and there is no one to handle the party affairs.

“I will have to consult my workers first and only after that I will take a decision to join any other party. I am going to hold a meeting with my workers within a day or two, ” he said.

He said that after consulting my workers and whatever they will say I will take a decision based on their suggestions.

“As of now I have not taken any immediate decision of joining any other party, ” he said—(KNO)