`eVTOL’: In a first, two-seater flying car to be unveiled in Dubai; watch video 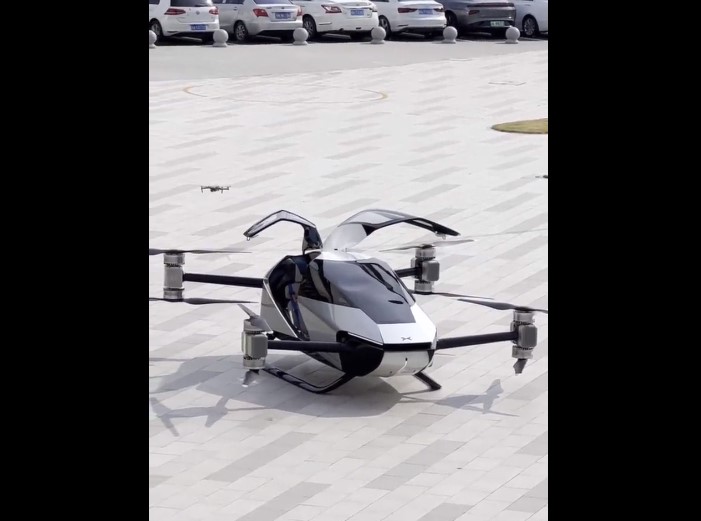 Abu Dhabi: For the first time, a two-seater flying car will be showcased in GITEX Global, the largest technology event in Dubai

GITEX 2022 will be held at the Dubai World Trade Center, from October 10 to October 14. It will host 5,000 companies across two million square feet of exhibition space — a 25 percent increase year-over-year — divided into 26 halls.

The electric vertical take-off and landing (eVTOL) flying car – called the X2 – is the latest in a generation of future vehicles independently developed by Xpeng.

The special flight will be held in the emirate with the support of its official partner, the Dubai Chamber of Commerce.

The X2 is equipped with an intelligent flight control system and autonomous flight capabilities and is the latest generation of the flying car independently developed by XPeng subsidiary XPeng Aeroht.

The X2 car produces zero carbon emissions during flight, the car can reach speeds of 130 kilometers per hour.

“This year, my office has partnered with GITEX to ensure that we’re not just showcasing technology, but inventing and developing technology,” said Omar Al Olama, Minister of State for AI, Digital Economy & Remote Work Applications, as he delivered the welcome note at the official Gitex Global 2022 press conference.