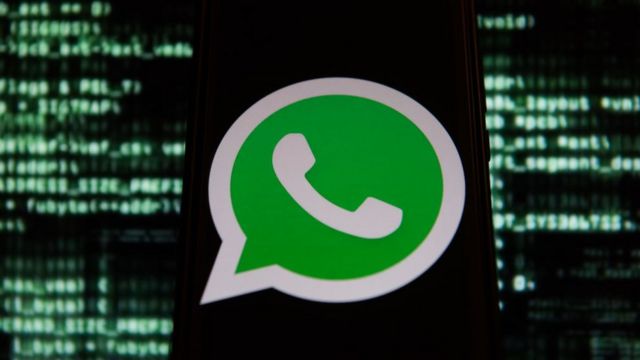 New Delhi: Intelligence agencies have reported a cyber-security breach in the military and a high-level probe has been ordered, sources said here on Tuesday.

According to the sources, some military officials involved in this breach are suspected to have links with the enemy countries.

The sources also said that the sensitive breaches have been done through the ‘WhatApp Groups’ and the military officials are also suspected to be involved in espionage-related activities of a neighboring country.

The sources also confirmed that a high-level inquiry has been ordered into the issue.

“Acts of infringement of existing orders, especially involving counter-intelligence matters by military officials, are dealt with in the strictest possible manner as they are subject to the Official Secrets Act,” they added, quoting military officials.

“Strictest possible action would be taken against all the officials found guilty in the ongoing investigations,” the officials assured.

Expressing the inability to share more information on this suspected espionage case, the officials in the defence setup said, “Due to the sensitive nature of the investigation we want to avoid speculations on the ongoing probe or on those who are involved in this case as that may hamper the ongoing investigation.”