Entire Kashmir to be treated as Red Zone: Div Com 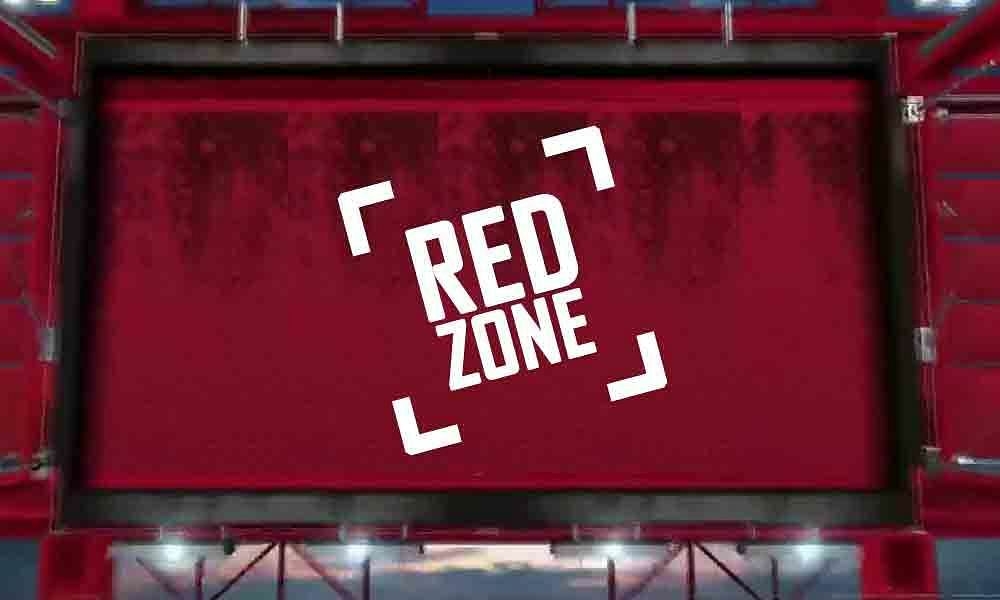 Srinagar: Even as the Union Health Ministry has classified only four districts as red zones in Kashmir division, authorities said on Saturday the entire Valley will be treated as red zone and no relaxation except those permissible in such cases will be allowed.

The decision comes in the wake of the two-week long extension in the national lockdown beginning on Monday.

P.K. Pole, Kashmir divisional commissioner has said that there is very little difference between the red and the orange zones given the type of restrictions to be imposed and the level of caution to be exercised, news agency IANS reported him saying.

“We cannot afford to lower the guard at this time. All the ten districts of the Valley will be treated as the red zone till further orders.

“We have only one district classified as the green zone which is the Pulwama district and some new cases have come to light even in this district,” Pole said.

The Union Health Ministry has classified only four districts, Bandipora, Srinagar, Shopian and Anantnag as red zone and one district, Pulwama as the green zone while all other five districts of Kashmir division, Kulgam, Shopian, Budgam, Ganderbal and Baramulla are classified as orange zone.