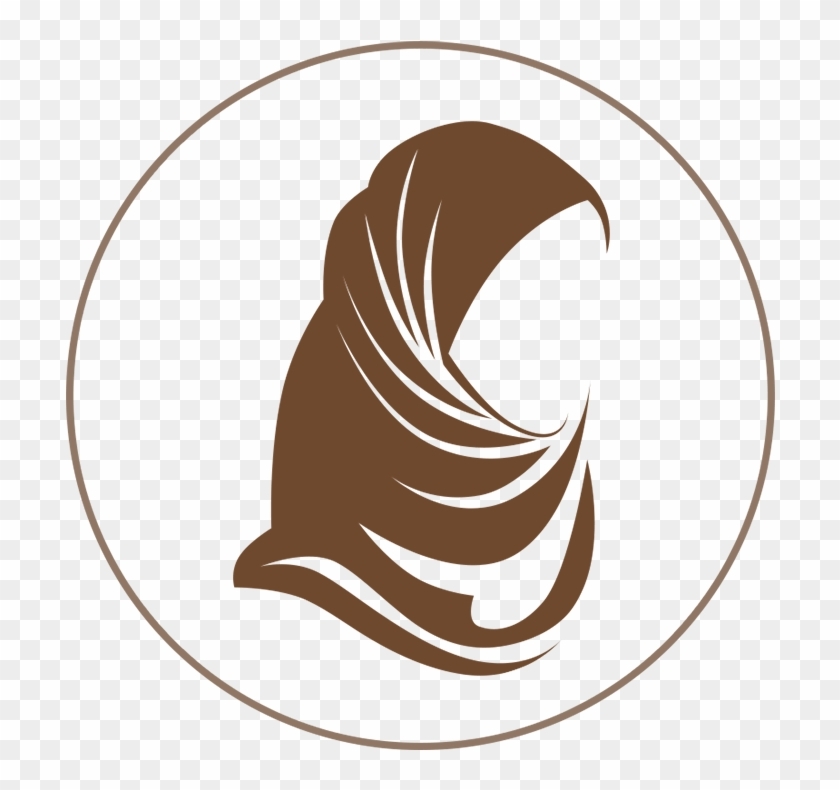 A Catholic school in northeast England contacted counterterrorism experts following a dispute about a six-year-old girl who wore hijab and refused to clap for Christian children, English media has reported.

The girl returned to school in Newcastle upon Tyne last September wearing a hijab after spending time in Sudan during the pandemic. She was told to remove her headscarf, which is banned under the school’s uniform policy, The Times newspaper reported.

The girl’s mother said her daughter told her: “They don’t like me because of my scarf” and that she felt “no love” after the incident at the school. The girl then decided to only clap for Muslim children during assemblies.

The school contacted the UK government’s Prevent counterterrorism program, but said the hijab had not been not a factor in its decision to pursue advice.

Prevent’s aim is to reduce the threat to the UK from terrorism by stopping people becoming terrorists or supporting terrorism. But it has been frequently accused of focusing solely on Muslims.

Relations with the school broke down after the mother complained and she has been banned from the premises until summer 2022.

An investigation by the school’s governors said the child’s behavior “contravened the values and ethos” of the school.

“Staff would have been negligent not to have raised concerns about them, given that (the mother and child) had spent several months in Sudan during the COVID-19 pandemic,” it said.

Governors also said the girl “sought to undermine the authority of the headteacher” and was “threatening.”

The school said that although it sought advice from Prevent, it was not in relation to the hijab and a referral was not made.

A school spokesman said that the mother’s behavior was raised with Prevent, not the girl’s. But when The Times asked him to account for the references to the child’s behavior and Prevent in the report, the spokesman did not elaborate.

The child’s mother said the row had given her hypertension and that the school had harmed her children’s education and her family.

“We are very peaceful people and if there are radical people they don’t go (to) Catholic school,” she added.

Tell Mama, a NGO that records and measures anti-Muslim incidents in the UK, contacted the school regarding the row.

In a legal letter the headteacher said: “The parent was aware of our uniform policy prior to this incident in September last year and had signed an agreement in which she confirmed she would follow the policy, which applies consistently to all religions and is non-discriminatory. We take our obligations under the Equality Act very seriously and we reject any suggestion that we have discriminated against any individual.”