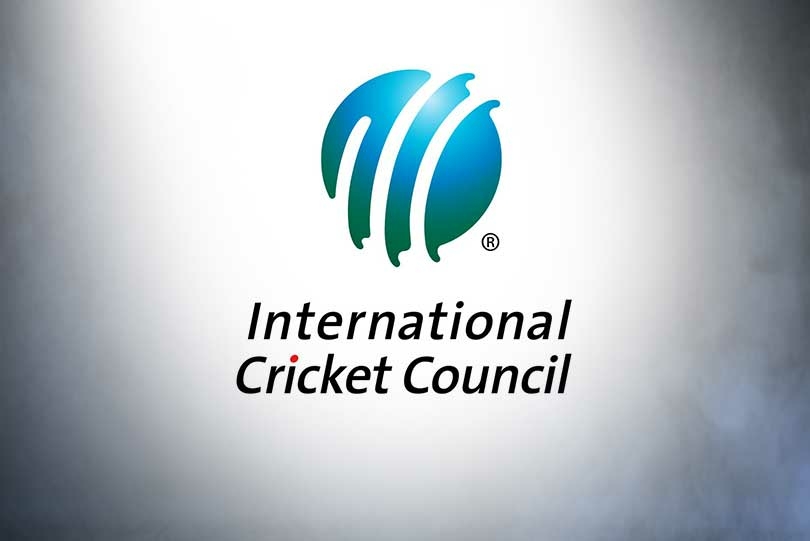 The England and Wales Cricket Board (ECB) has officially written to the ICC to decide the fate of the cancelled fifth Test against India at Old Trafford, indicating that the two boards are far from reaching a settlement.

The series-deciding fifth and final Test in Manchester was called off after a COVID-19 outbreak in the Indian camp forced its senior players to express their apprehensions to both the BCCI and ECB on going ahead with the match.

“Yes we have written to the ICC,” an ECB spokesperson told PTI when asked if they want the global body to decide on the fifth Test.

The standalone Test will not be part of this series.

The ECB wants the ICC’s Dispute Resolution Committee to address the issue and expect that a forfeiture would be granted so that they can claim insurance as they are going to lose 40 million pound if the match is declared abandoned due to COVID.

COVID is an acceptable non compliance and the Indian camp has stated that it was unable to field a team for the match.

However, the ECB’s contention could be that the Indian players returned two negative RT-PCR results and were still reluctant to play.

Seniors such as skipper Virat Kohli didn’t budge from their stance that there was risk involved during the incubation period, which overlapped with Test dates as most players were treated by physio Yogesh Parmar, who is in isolation after contracting the virus.

If the ICC rules the Test as abandoned, then India will win the series 2-1 but if England get a forfeiture as per the DRC ruling, it will be a 2-2 verdict and the host nation can also claim insurance.

The ECB going to the ICC proves that there hasn’t been an amicable settlement yet on the issue as the host board stares at losses.

If it is ruled in favour of India, ECB stands to incur huge losses as most of the 40 million pound is not covered under COVID-19 insurance.

The Indian cricketers have already left UK and most of them have touched base in the UAE with their respective IPL franchises.

It goes without saying that the BCCI’s apprehension was the IPL schedule going haywire in case any of the top players tested positive during the course of the now-cancelled Test.