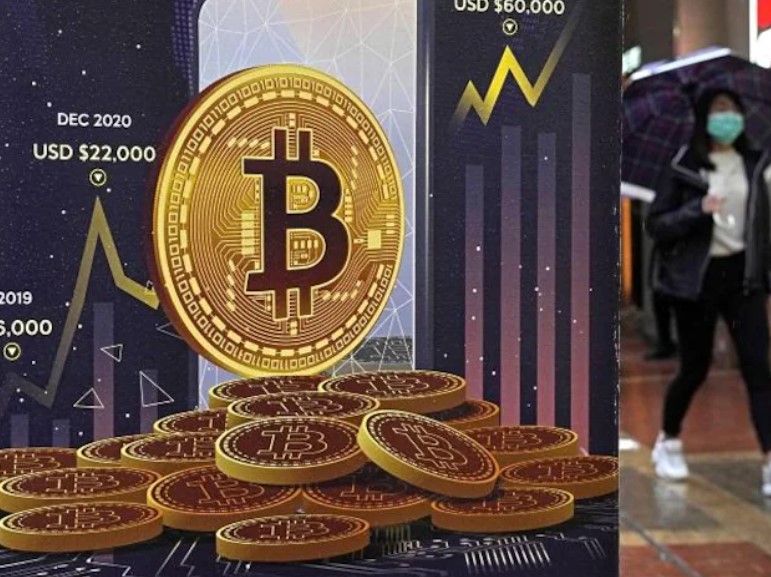 Beijing: Chinese state-run newspaper Economic Daily has warned investors that the price of leading cryptocurrency Bitcoin is “heading to zero”.

The warning came as the cryptocurrency market continued to face a meltdown with Bitcoin hovering around $21,000 per digital coin on Saturday — a substantial drop from its record high of $68,000 in November last year.

“Bitcoin is nothing more than a string of digital codes, and its returns mainly come from buying low and selling high,” the newspaper said.

“In the future, once investors’ confidence collapses or when sovereign countries declare bitcoin illegal, it will return to its original value, which is utterly worthless,” it added, reports South China Morning Post.

The country banned all cryptocurrency transactions last September and barred foreign crypto exchanges from operating within the country in 2018.

According to analysts, Bitcoin may hit a grim $14,000 this year.

According to Coindesk, Bitcoin has historically experienced periods of asymptotic price run-ups followed by steep crashes, “typically played out over several months to two years”.

Cryptocurrency watchers refer to these periods as “cycles”.