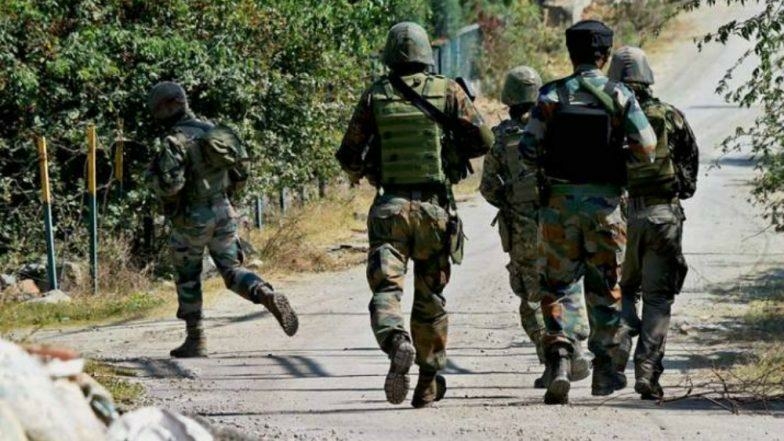 Srinagar: Two unidentified militants were killed in a gunfight in forest area of Nagberan Tarsar of South Kashmir’s Pulwama district on Saturday.

Quoting a senior police officer, news agency GNS reported that two militants have been killed, however their identity couldn’t be established as of now.

The officer further said that the exact location of the place were this operation is going on is between Namibian and Marsar, the general area or Dachigam forest which fall under police station Khrew in Pulwama district.

Earlier, reports said that a joint team of Police and Army launched a cordon and search operation in Nagberan.

As the joint team of forces approached towards the suspected spot, the hiding militants fired upon the forces, triggering off a gunfight.