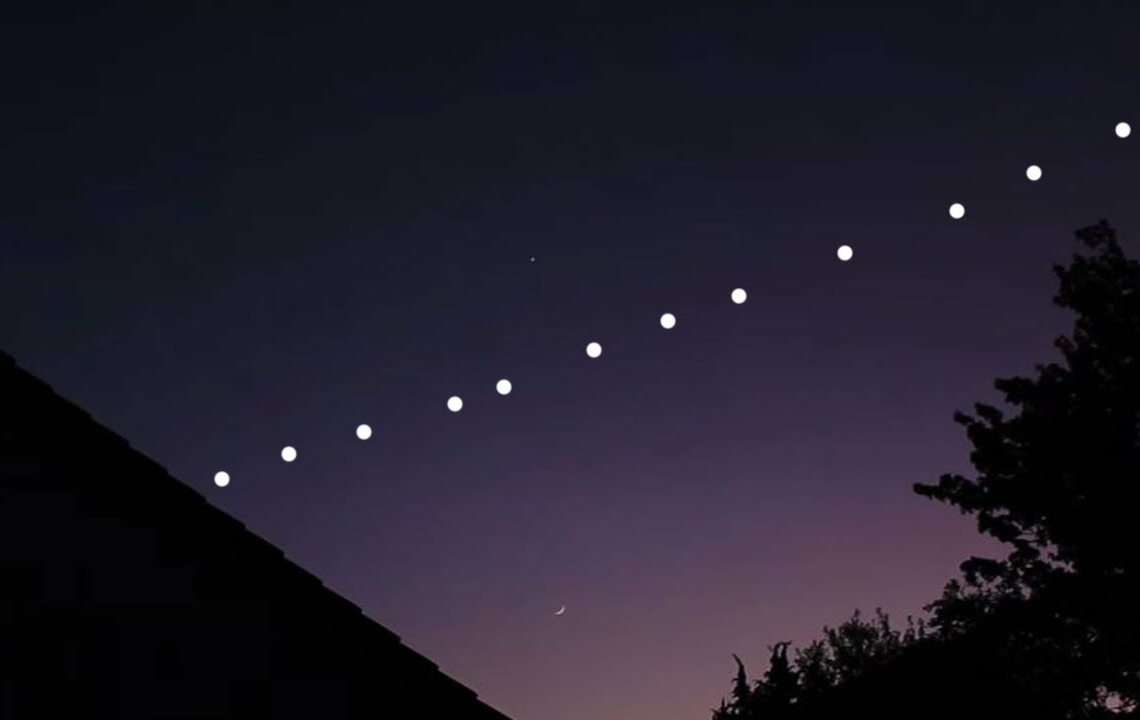 Additional Director General of Police for Jammu zone, Mukesh Singh Friday said that Starlink satellite train was seen over the sky in areas of Jammu which people mistook as mysterious light of an aerial object and there was no need to panic.

ADG of Police, Mukesh Singh told news agency Kashmir News Observer that Starlink train of satellites have been seen in the sky in areas of Rajouri and Poonch.

“The mysterious light is of satellite of Starlink train category,” said ADG Singh.

Pertinent to mention here that Elon Musk Starlink satellite train is a category of a satellite which are often seen in the sky.

Earlier, on Friday evening, panic gripped in areas of Rajouri, Poonch and others parts of the Jammu zone too after locals spotted mysterious lights in air. People mistook it as a drone while security forces were also put on high alert.