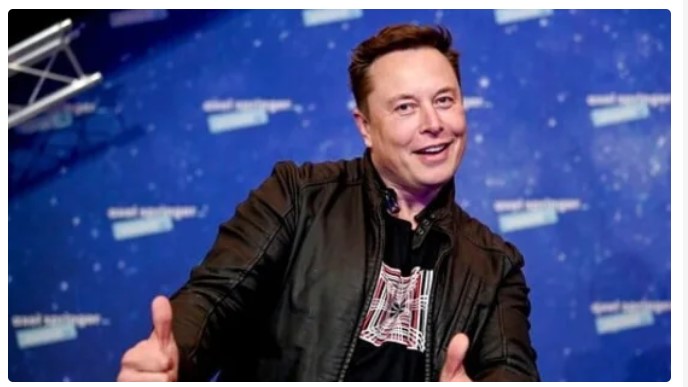 Tesla Inc chief executive officer Elon Musk said he is giving “serious thought” to building a new social media platform, a day after he put out a tweet asking users if they believe Twitter adheres to the principle of free speech. Musk was responding to a Twitter user’s question on whether the billionaire would consider building a new social media platform where “free speech is given top priority” and where propaganda is “very minimal.”

“Am giving serious thought to this,” the Tesla CEO replied.

Musk, a vocal critic of Twitter and its policies, had earlier put out a Twitter poll asking users if they believe Twitter rigorously adheres to the principle of free speech. He also urged users to vote “carefully” as the “consequences of this poll will be important.”

“Given that Twitter serves as the de facto public town square, failing to adhere to free speech principles fundamentally undermines democracy. What should be done?” he wrote on Twitter after the poll ended. “Is a new platform needed?”

None of the new social media companies who have positioned themselves as champions of free speech, including Donald Trump’s Truth Social, Twitter competitors Gettr, Parler, and Koo has come close to matching the reach and popularity of social media giants like Twitter, Meta Platform’s Facebook and Alphabet-owned Google’s YouTube.

In 2020, then Twitter head Jack Dorsey spoke to Musk through teleconference in front of thousands of Twitter employees where he asked for direct feedback and suggestions to fix the social media platform. Musk suggested there should be a way to identify bots and whether the Twitter user is authentic or part of “troll army”.