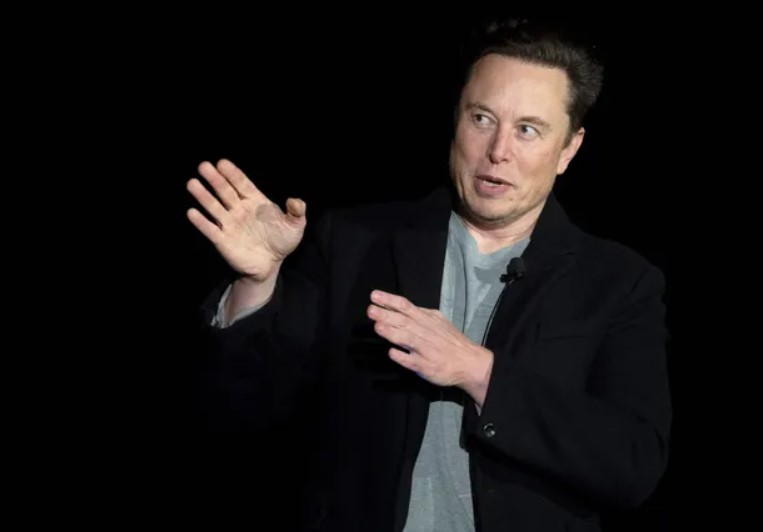 Twitter Inc. Chief Executive Officer Parag Agrawal is among executives planning to depart as Elon Musk completes his $44 billion deal to take over the social network, according to people familiar with the matter.

Also leaving are Vijaya Gadde, the head of legal, policy and trust; Chief Financial Officer Ned Segal, who joined Twitter in 2017; and Sean Edgett, who has been general counsel at Twitter since 2012, according to people familiar with the matter, who declined to be named because the information isn’t public.

Agrawal stepped into the CEO role in November, when co-founder Jack Dorsey unexpectedly resigned. Agrawal had been at Twitter for almost a decade, most recently as chief technology officer, but his run as CEO was quickly disrupted by Musk’s arrival as a major shareholder and increasingly vocal antagonist of its current leadership.

After Musk showed up, it became clear that Agrawal was unlikely to keep his job. “I don’t have confidence in management,” Musk said in one early filing about the deal, and the two executives exchanged some public swipes. In May, Elon Musk replied to a Twitter thread from Agrawal defending the company’s user metrics by tweeting back a poop emoji.

Text messages unveiled during the lawsuit show that the two men had a contentious exchange early on during the deal process after Musk asked his followers whether Twitter was “dying.”

Agrawal confronted him via text. “You are free to tweet ‘is twitter dying?’ or anything else about Twitter,” he wrote on April 9, “but it’s my responsibility to tell you that it’s not helping me make Twitter better in the current context.” Musk fired back, “What did you get done this week?” And then: “I’m not joining the board this is a waste of time.”

The following week, in messages with a friend, Musk mocked Agrawal for being on vacation in Hawaii during deal negotiations. “Shouldn’t he be in a war room right now?!?” investor Jason Calacanis messaged Musk. “Does doing occasional zoom calls while drinking fruity cocktails at the Four Seasons count?” Musk replied.

Efforts by former Twitter CEO Jack Dorsey to reconcile Musk, a longtime Dorsey friend, and Agrawal after the deal was announced also ended poorly. “At least it became clear that you can’t work together,” Dorsey messaged Musk after a group call. “That was clarifying.”

Agrawal won’t be leaving empty handed. As part of the deal, the CEO will vest 100% of his unvested equity awards, according to a filing. Research firm Equilar estimated that means he’ll make an estimated $42 million, Reuters reported.

As Twitter’s head of legal and policy issues, Gadde has overseen the creation and enforcement of rules for hundreds of millions of internet users, including prominent ones that are subject to looser content limitations under the company’s exemptions for newsworthy posts or world leaders’ communications. In acquiring Twitter, Musk has promised to turn it into a less-restrictive platform for free speech, a move he has said is “essential to a functioning democracy.”

Gadde was hit with a spate of online abuse earlier this year after Musk publicly criticized content-related decisions at Twitter. The company permanently banned former US president Donald Trump in January 2021 following his supporters’ attack on the Capitol. Musk’s statements leading up to his purchase of the social-media company have led many to expect the billionaire will restore Trump’s account and reinstate other users who have been blocked for breaking rules on offensive or dangerous content.