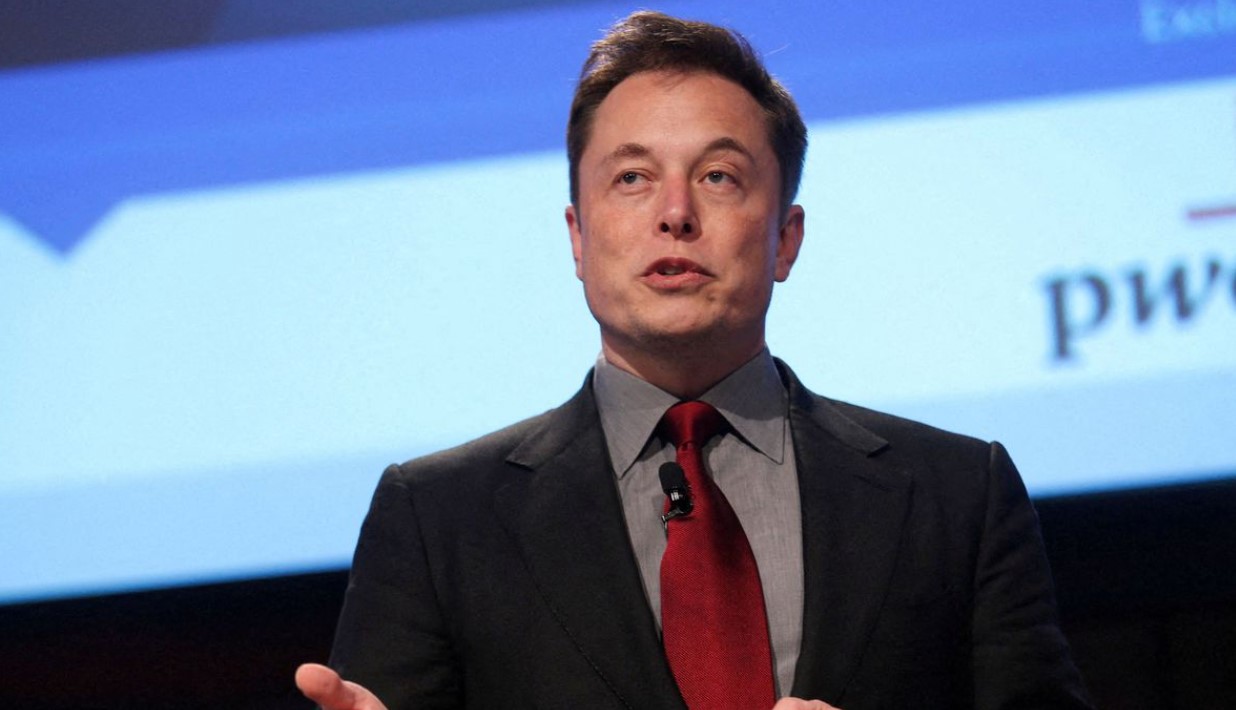 Billionaire Elon Musk has offered to buy Twitter for about $41 billion in cash, saying the social media company he has often criticized needs to go private to see effective changes.

Musk’s offer price of $54.20 per share, which was disclosedin a regulatory filing on Thursday, represents a 38% premium to Twitter’s April 1 close, the last trading day before the Tesla (TSLA.O) CEO’s more than 9% stake in the company was made public.

The total deal value was calculated based on 763.58 million shares outstanding, according to Refinitiv data.

Musk rejected an offer to join Twitter’s board earlier this week after disclosing his stake in the company, a move which analysts said signaled his intention to take over the company as a board seat would have limited his stake to just under 15%. read more

“Since making my investment I now realize the company will neither thrive nor serve this societal imperative in its current form. Twitter needs to be transformed as a private company,” Musk said in a letter to Twitter Chairman Bret Taylor.

“My offer is my best and final offer and if it is not accepted, I would need to reconsider my position as a shareholder,” Musk added.

Musk has amassed over 80 million followers since joining the site in 2009 and has used the platform to make several announcements, including teasing a go-private deal for Tesla that landed him in hot water with regulators.

Musk said Morgan Stanley was the financial adviser for the offer. (Reuters)