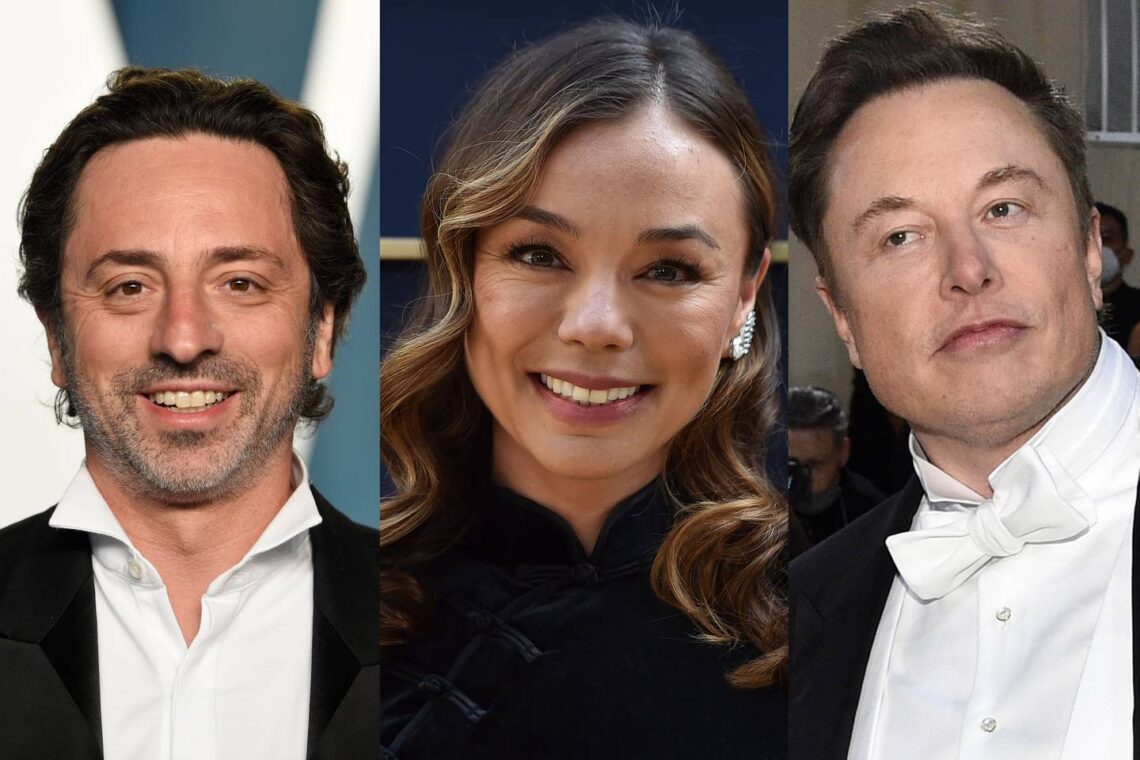 Elon Musk had an affair with Google co-founder Sergey Brin’s wife Nicole Shanahan, leading to him filing for divorce from her, The Wall Street Journal has reported citing sources familiar with the matter.

Elon Musk denied the claim. “Sergey and I are friends and were at a party together last night,” he tweeted on July 25. “I’ve only seen Nicole twice in three years, both times with many other people around. Nothing romantic.”

Sergey Brin had filed for divorce from Shanahan — an attorney and entrepreneur — earlier this year because of “irreconcilable differences.” The couple had been married since 2018.

Elon Musk’s brief affair with Shanahan began in December last year, when she was separated from her husband but still living with him, the report said. At that time, Musk was broken up with singer Grimes.

Brin sought divorce weeks after he came to know about the affair.

Musk and Brin are known to be long-time friends. The Google co-founder had provided Musk $500,000 when Tesla was struggling during the financial crisis of 2008, The Wall Street Journal reported.