Elections soon after delimitation; J&K will have a BJP CM: Ravinder Raina at Srinagar’s Shankaracharya temple 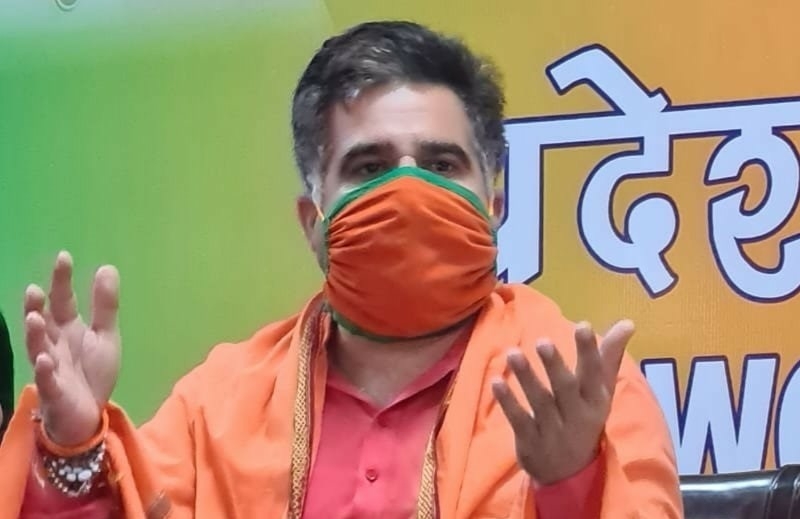 Srinagar: BJP’s Jammu and Kashmir president, Ravinder Raina Friday said that Assembly elections will be held in J&K soon after the delimitation process and that “there will be a BJP chief minister and BJP government in the UT.”

According to news agency Kashmir News Observer, Raina made the remarks while talking to reporters on the sidelines of Bhaviya Pooja at Shankaracharya temple in Srinagar.

“Once the delimitation process ends, Assembly elections will be held in J&K. Let me tell you, the way people of J&K are accepting BJP, there will be BJP chief minister and BJP government in the UT,” he said.

Asked about Pakistan denying air-space for the Srinagar-Sharjah flight, Raina said it “reflects the ill-mindset of the neighbour and the move is totally unfair”. “Flights will still go from Srinagar to Sharjah and the only difference will be that there will be a longer route.