Elderly man dies after falling into open drain in Srinagar’s Natipora; councillor says ‘lane under construction, people should be careful’ 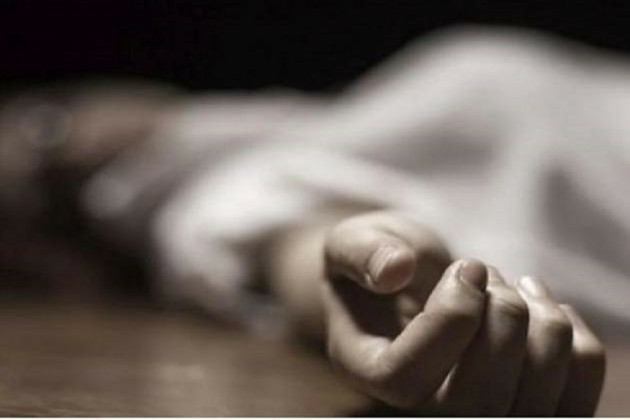 Srinagar: A 72 year old man Peerzada Ghulam Mustafa died after falling into an under-construction open sewage canal , which was filled with water in Harnambal area of Natipora Srinagar.

A local news agency reported that the deceased was a resident of Awantipora who had visited her daughter in Natipora.

The deceased person’s son said he got to know from locals about the death of his father, who was in water for hours.

“Yesterday two kids were about to fall in this drain but somehow managed to save themselves, and before that a sumo fell in the same canal which is still stuck there,” locals said.

“As nobody was taking this route, no one got to know about the incident for hours before his dead body was found in the water,” they said. “The contractors or the workers who were working on this drain should have put up a sign or red flag for awareness.”

The municipal councillor of the area Ajaz Bhat terming the incident unfortunate and said the entire lane is under construction and people should be careful while walking the path. (KNO inputs)