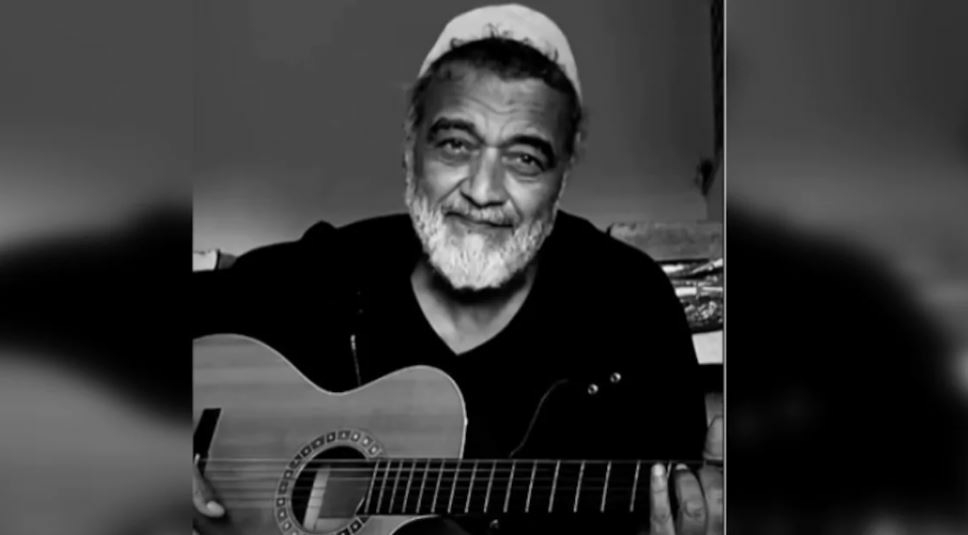 A video of singer-songwriter Lucky Ali performing an acoustic version of popular hit “O Sanam” is doing the rounds of social media and getting a lot of praise.

Apparently, at the very first look, it hardly seems it is the legendary singer as Lucky has grown old and is seen wearing a while skullcap, giving him an entirely different look than what people remember him as.

The video that was shot and shared by Saad Khan features 63-year-old Ali  playing a guitar while singing the popular song from the 1990s. The song featured in Ali’s debut album titled ‘Sunoh’.

The 1996 album won many awards including the Best Pop Male Vocalist at the 1996 Screen Awards and the Channel V Viewers Choice Award in 1997.

The video left many nostalgic online with hashtag #LuckAli dominate trends on Twitter.